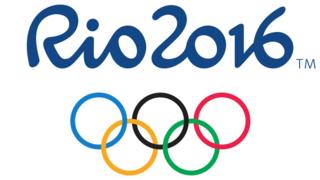 The 2016 Olympics in Rio are just around the corner, with the Opening Ceremony kicking things off on 5 August.

It's a huge event, with thousands of athletes from countries all around the world taking part in lots of different sports.

Newsround's been crunching the Rio 2016 numbers... 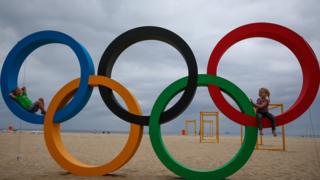 10,500 Number of athletes taking part in the games from all over the world

32 different venues in Rio, plus football matches in other cities in Brazil 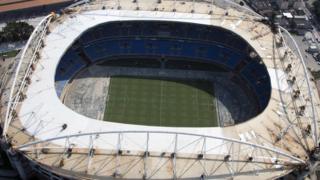 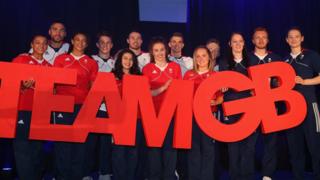 61 Age of the oldest Team GB, John Whitaker, who competes in horse jumping

Olympic Jousting? Ancient sport fans call for it at Games

Pictures: Athletes to watch out for at Rio 2016