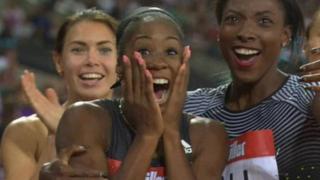 The Anniversary Games in London are drawing to a close today, and they've been pretty eventful!

American athlete Keni Harrison broke a 28-year-old world record in the 100m hurdles by clocking an incredible time of 12.20 seconds.

The previous world record was set in 1988 by Yordanka Donkova from Bulgaria.

Sadly though Keni will not be competing in next month's Olympics, despite being the fastest woman on the track this year, she came sixth in the official US trials. 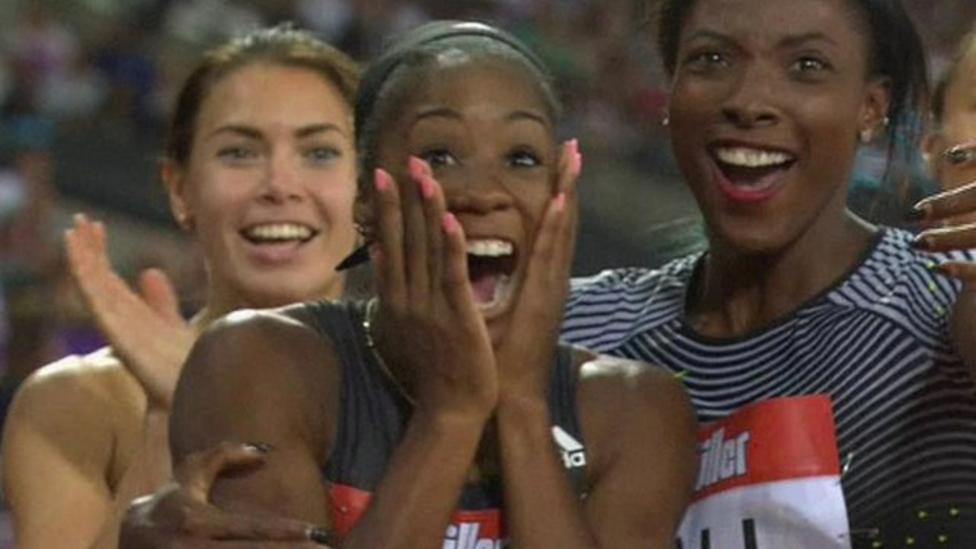