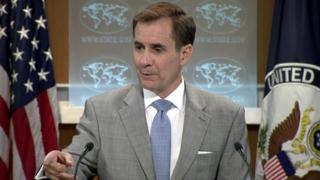 A reporter got caught red-handed playing Pokémon Go during an official speech by the US State Department.

The official spokesman was giving a speech to some reporters, when he noticed one of them was a little busy.

The US State Department are responsible for America's relationships with other countries around the world, and spokesman John Kirby was making an important speech.

He called the reporter out, and asked if they'd managed to catch anything good.

Take a look at the clip here... 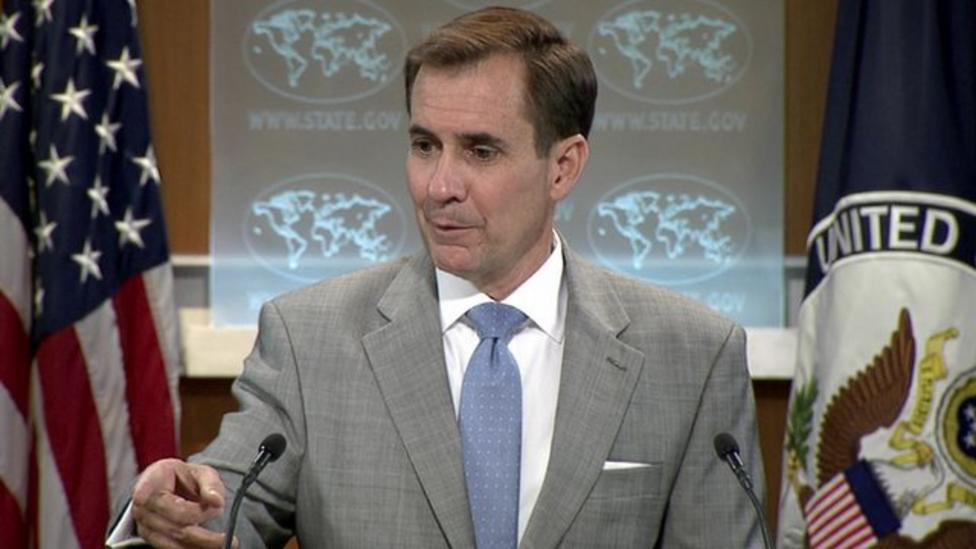