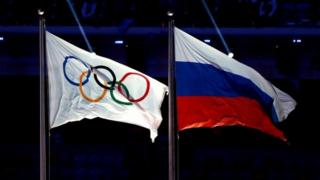 The ban on Russia's track and field athletes competing in this year's Olympics has been upheld by the Court of Arbitration for Sport.

The organisation that runs world athletics said Russia shouldn't be allowed to take part, after a report showed widespread evidence of cheating known as 'doping'.

The Russian Olympic Committee, and 68 athletes, said that wasn't fair and took them to court. But the ruling hasn't changed, and they will not be allowed to compete at Rio.

Leah has been finding out more on this story... 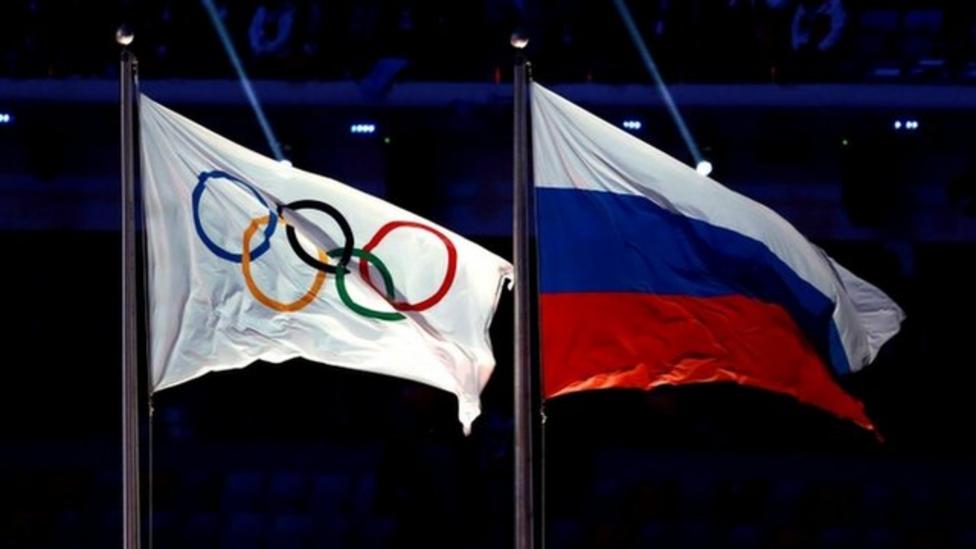