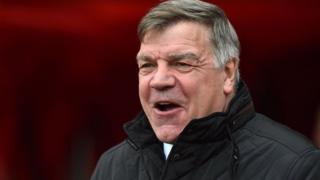 Sunderland boss Sam Allardyce is set to be the new manager for the England football team.

He'll replace Roy Hodgson who quit after the team's defeat to Iceland at Euro 2016.

As he steps into his new role, here are some facts you might not know about Big Sam... 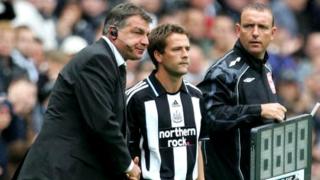 HE'S THE FIRST TO MANAGE BOTH NEWCASTLE AND SUNDERLAND

Sam is the first person to take charge of North East rivals Newcastle United and Sunderland AFC. But not at the same time, obviously! 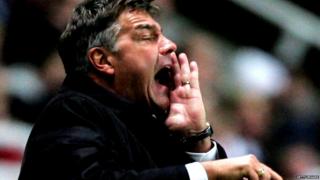 Sam has a reputation for building great team spirit. But what's his secret?

Once, he took his players to the Lake District where he made them race whilst sitting on toilets, to see who could go round the field quickest. 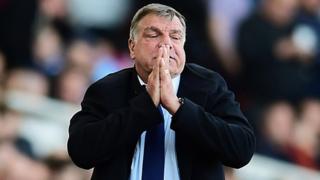 HE'S NEVER WON A MAJOR TROPHY AS A MANAGER 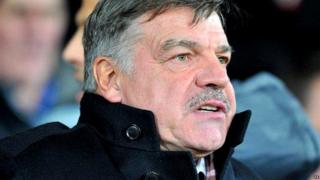 MOUSTACHES RUN IN HIS FAMILY

Sam had a splendid moustache for many years.

In one interview Sam said facial hair was a family tradition.

His brother had one, his dad, his granddad and his great-granddad too. 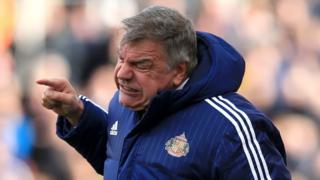 AP
Sam socks it to them

HE THINKS HIS NAME HAS HELD HIM BACK

The name 'Allardyce' traces back to Scotland - but is it exotic enough?

Sam once said if he'd been called 'Allardici' he would have had more chances to manage big clubs. 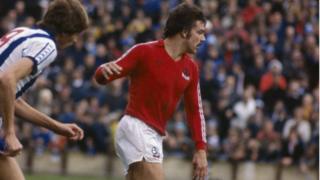 Sam's son, Craig was a professional footballer too. Like his dad, he played for Preston, amongst other clubs. But Sam's dad wasn't a footballer, he was a policeman. 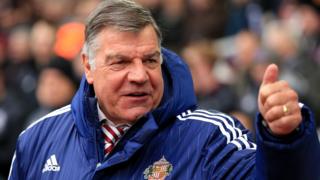 Sam will become the 15th permanent boss of the England football team. After the 2006 World Cup Sam was interviewed for the job as well, but back then he was pipped to the post by Steve McClaren.