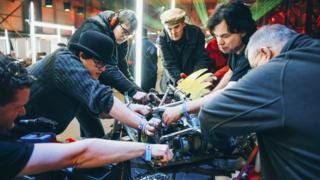 A new TV show where robots battle-it-out in a special arena is hitting our screens this weekend.

The series, called Robot Wars was hugely popular in the 1990's, but is back again for a brand new series.

The aim is for teams of engineers to build battle-worthy robots, to fight against each other and other 'House Robots' in a special arena.

Ayshah went to speak to Andrew Robertson, the man in charge of the show, to find out more...

You can watch Robot Wars on Sunday at 8pm, on BBC Two. 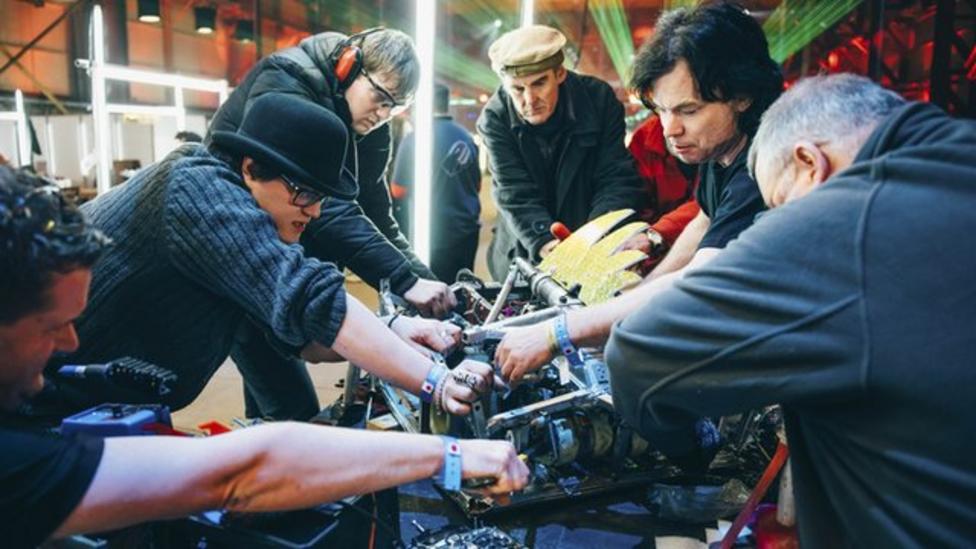