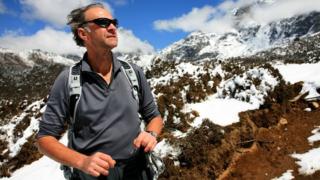 If he succeeds, he will become the first person to cross the North and South Poles and climb the highest mountain on each of the world's seven continents.

Sir Ranulph has four more mountains left to climb to finish his record-attempt.

The 72-year-old is hoping to raise millions of pounds for the Marie Curie charity.

Ayshah went to meet the explorer to find out more about his challenge... 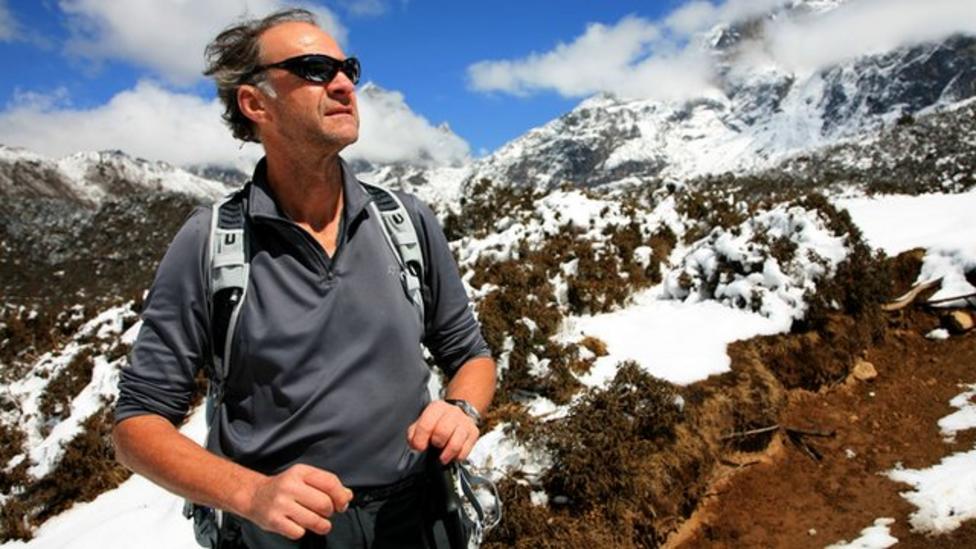