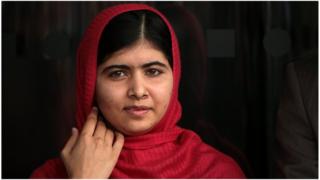 Malala became known around the world after she was shot in the head by an extremist group called the Taliban because she campaigned for girls to get a good education in Pakistan. She survived and has continued campaigning for girls all over the world to be allowed to go to school.

As a part of her campaign she visited one of the world's largest refugee camps in Kenya.

Naz has more on the story. 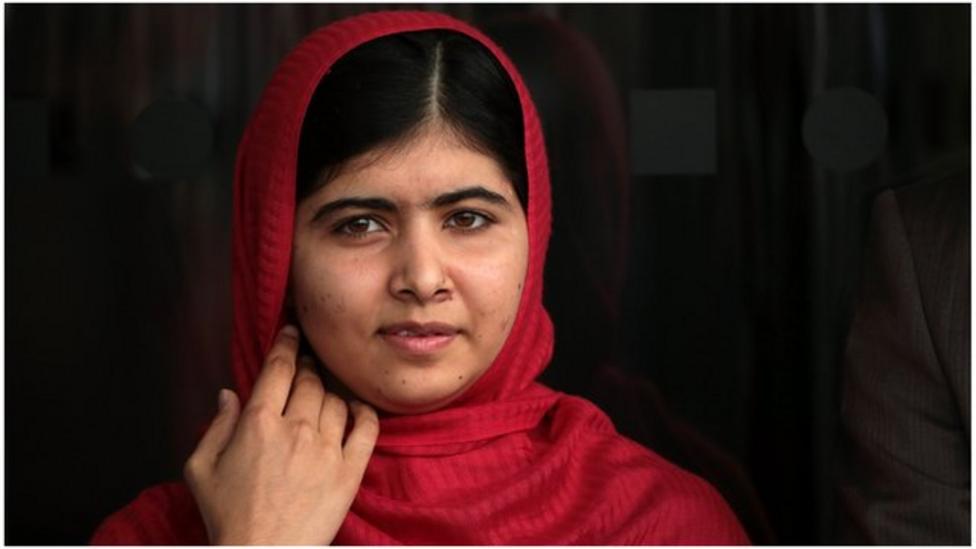