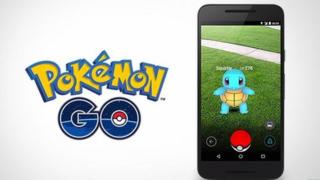 Nintendo have released their brand new game, Pokémon Go, on mobile devices around the world.

Hundreds of millions of people had already been catching the virtual creatures since it was first launched 20 years ago.

Pokémon Go is a new version of the game, that players can use for the first time on their mobile phones and devices.

Players search the real world using satellite location to find Pokémon near them, and use augmented reality to see and capture them.

Hayley has been checking it out. 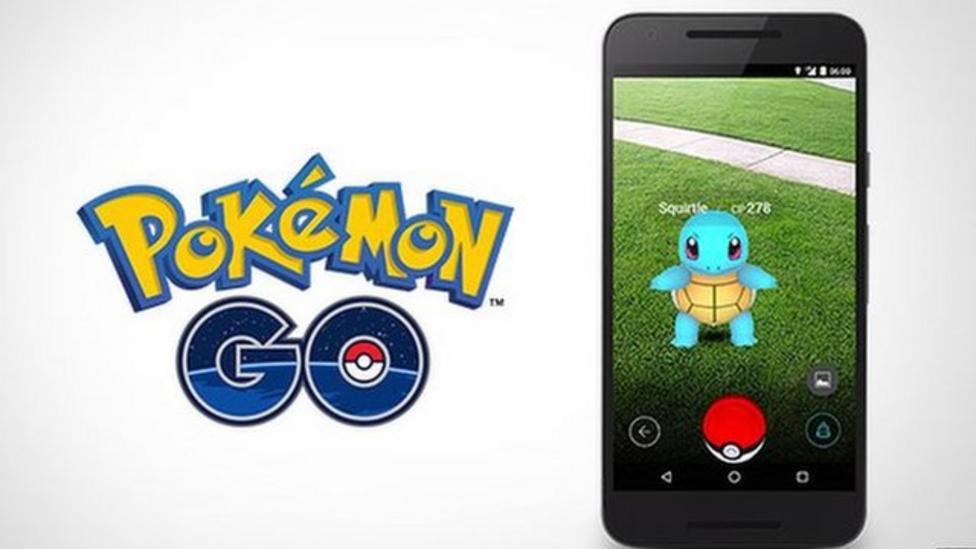