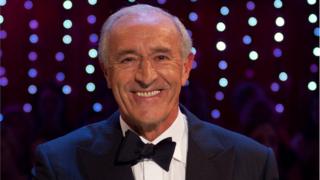 Strictly Come Dancing head judge Len Goodman is to leave the show after the next series, the BBC has announced.

The 72-year-old has led the judging panel since the programme started 12 years ago.

Goodman will be joined by fellow judges Darcey Bussell, Bruno Tonioli and Craig Revel Horwood for his final series, which begins in the autumn.

Tess Daly and Claudia Winkleman will continue to present the show. 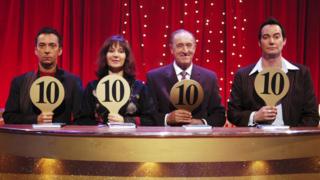 Len is known for providing some much-needed balance between the grumpy Craig Revel Horwood and the excitable Bruno Tonioli.

He often gives warm encouragement to even the most hopeless contestants, and, is known for the way he yelled "Se-VEN!" when awarding dancers seven points.

His replacement is unlikely to be announced until next year.

Strictly Come Dancing 2015: Behind the scenes

Behind the scenes at Strictly Come Dancing 2015