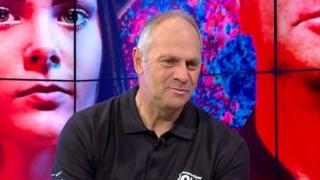 A big campaign is being launched today to inspire the next generation of athletes called #DiscoverYour Gold.

Among the people behind it is Olympic legend Sir Steve Redgrave. He's one of the all-time greatest Olympians, having won five gold medals in five successive games.

Over 20 sports are involved in the project targeting 15-24 year old males and females to be fast-tracked into the exciting world of high performance sport.

Sir Steve spoke to Ayshah about the search for Team GB's future stars. 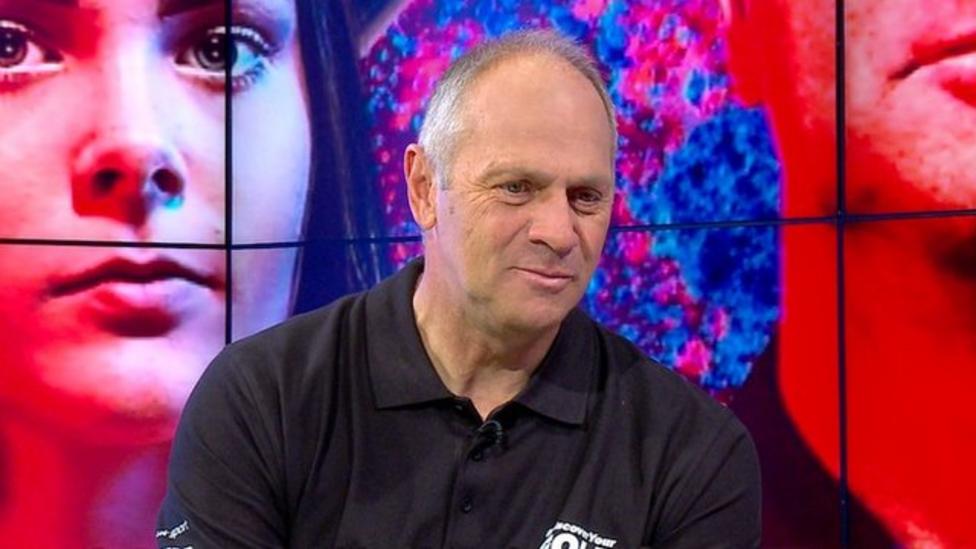