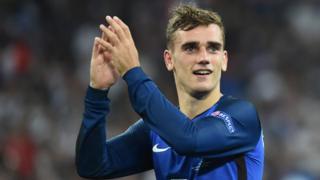 France forward Antoine Griezmann has been named as the Uefa Euro 2016 player of the tournament.

Griezmann also claimed the golden boot prize for most goals scored in the championships. He netted six goals, which was twice as many as any other player.

But the awards will probably not make up for his side's 1-0 defeat to Portugal in the final on Sunday night.

The Frenchman also lines up in the team of the tournament with Dmitri Payet. 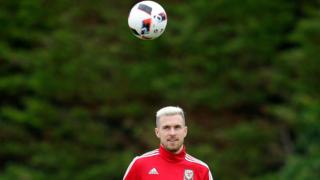 Four Portuguese players and three from Germany were named in the team too.