The UK's next prime minister will be one of these two women - Andrea Leadsom or Theresa May.

Conservative MPs have been voting on who should replace David Cameron, after he announced he would be stepping down.

Five politicians put their names forward and now it's down to the final two. 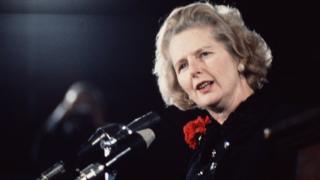 It means the UK is set to have its second female prime minister, after Margaret Thatcher. She held the top job from 1979 to 1990.

So who are the two women who want to lead the country and how will they get voted in? 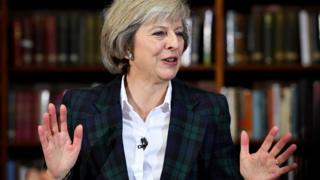 Theresa is the MP for the area of Maidenhead.

She's also the Home Secretary, which is a big job in the government. It means she is in charge of things like police, keeping the country safe and immigration.

Theresa started in politics by stuffing envelopes at her local Conservative club.

She studied geography at university and her first job was at the Bank of England. 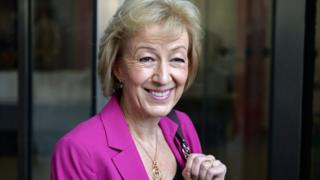 Andrea is MP for the area of South Northamptonshire.

She's also the Minister at the Department of Energy and Climate Change. That means she's responsible for things like how the country gets electricity and gas, and looking at other energy sources.

Andrea has wanted to be an MP since she was 13. She studied politics at university and worked in banking before becoming an MP.

So how will the prime minister be chosen? 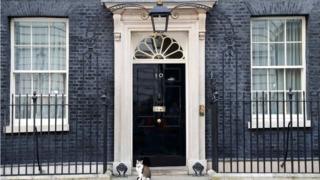 Usually the British prime minister gets chosen when there's a general election, which normally happens every five years.

Most adults in the UK can vote in it and usually the political party with that gets the most Members of Parliament gets to have their leader become the new prime minister. 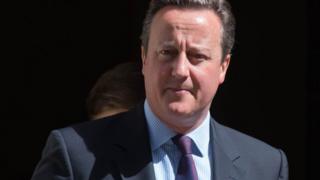 PA
David Cameron has been prime minister since 2010

But as it's not time for another general election, people who are members of the Conservative Party will vote for their new leader to replace David Cameron.

That person will automatically become the prime minister until there is another general election.

There are currently about 150,000 members in the Conservative Party.

The result of the vote between Andrea Leadsom and Theresa May is expected to be announced on 9 September.

Who was Margaret Thatcher and why was she important?