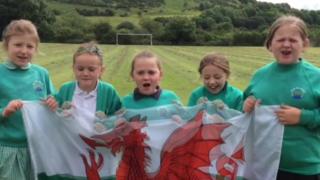 Wales fans have been sending into Newsround their good luck messages for Gareth Bale and co.

It's ahead of the country's huge Euros semi-final against Portugal on Wednesday night.

It's Wales's biggest ever game - they've never got this far at a major tournament before. 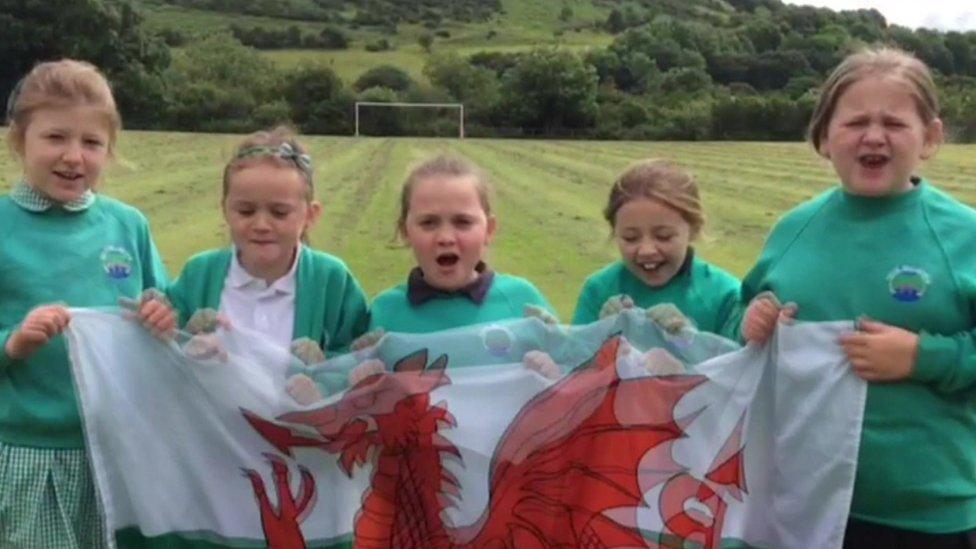