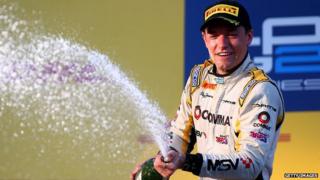 Jolyon Palmer is a new British face on the Formula 1 racing scene.

He's following in his Dad's, Jonathon Palmer's footsteps who was also an F1 driver and Race track owner.

Although he has been a reserve driver and test driver since 2014, this is his first year competing as a full Formula 1 driver.

Ricky caught up with him on the Newsround sofa to talk racing. 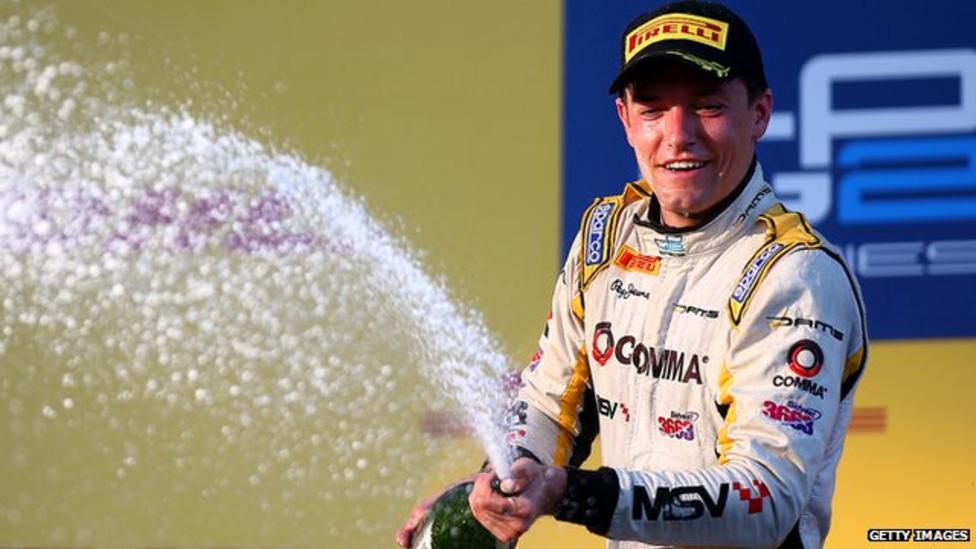