Euro 2016: Wales secure a place in the semi-finals 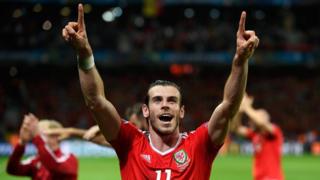 Wales have reached the semi-finals of a major tournament for the first time ever after an incredible win over Belgium.

They beat Belgium, ranked second in the world, 3-1 in front of 20,000 fans in the European Championship quarter-final in Lille, France.

The Dragons haven't made the final stages of a major football competition since 1958.

They'll now go on to play Portugal for a place in the final. 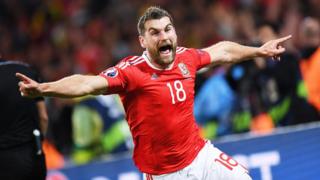 EPA
Sam Vokes took his first goal in 12 games for Wales, since scoring against Iceland in March 2014 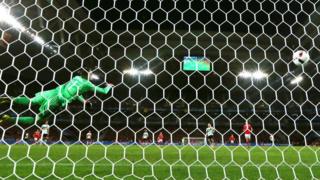 Radja Nainggolan put Belgium ahead but a header from Wales captain Ashley Williams saw Wales equalise in the first half.

Hal Robson-Kanu, a striker without a club, then gave them the lead with a second stunning goal.

Wales sealed their win through a header from substitute Sam Vokes. 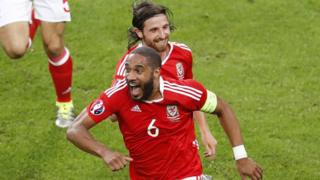 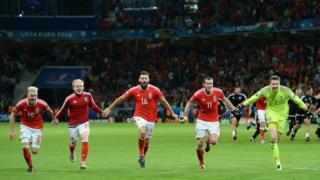 But the team will have to play for a place in the final without Arsenal midfielder Aaron Ramsey and Tottenham defender Ben Davies.

Their bookings against Belgium mean they'll now be suspended. 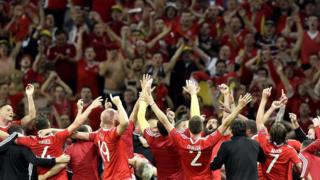 Wales manager Chris Coleman: "I said before we kicked the ball today, we are not here to enjoy it, we are here to compete."

"We defended like soldiers. All I can do is reiterate to the players never to forget what it took to get here. I know my team are good enough to perform against anybody."