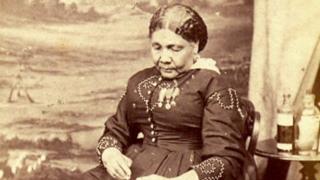 Who was Mary Seacole?

A statue honouring the Jamaican-born nurse Mary Seacole has been unveiled in London.

But who was she and what did she do?

Mary was born in the capital of Jamaica, Kingston, in 1805 and was the daughter of a Jamaican mother and a Scottish father who was a soldier.

Her mother ran a hotel and Mary often helped her to treat sick and injured soldiers who came there.

In 1853 the Crimean War broke out - Mary went there to help.

She built a little hut out of old metal sheets and there she treated and fed many soldiers who were hurt fighting in the war.

Watch our guide to who Mary Seacole was. 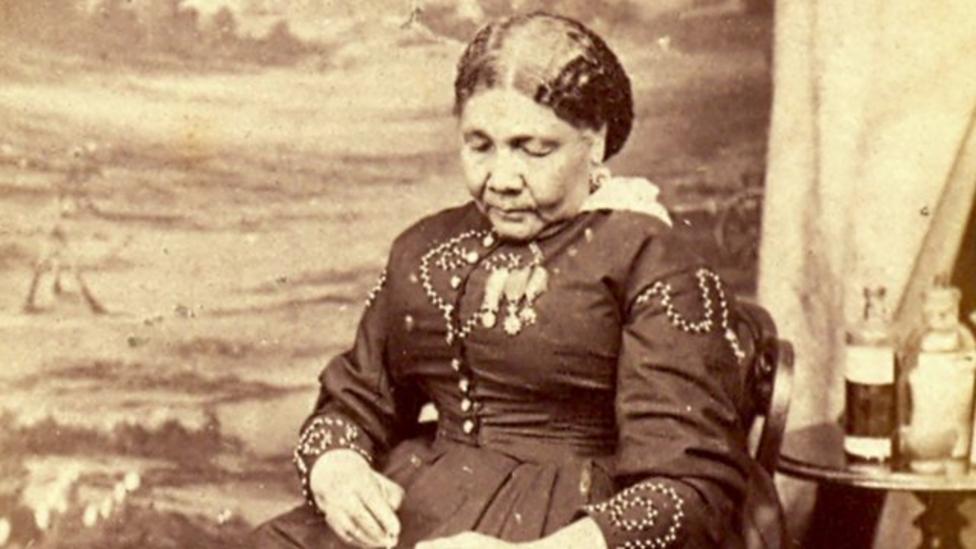 Who was Mary Seacole?