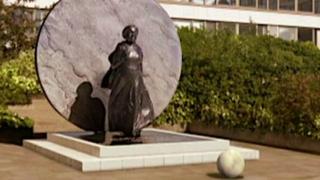 Mary Seacole was 'way ahead of her time'

A statue in honour of the Crimean War heroine Mary Seacole is being built outside St Thomas' Hospital in London.

Author Malorie Blackman told Newsround: "If anyone deserves a statue, it's Mary Seacole".

Mary was a Jamaican woman who cared for many soldiers who were hurt in the Crimean War in the 19th century.

It will be the first statue in the UK to honour a black woman.

Ayshah has been speaking to Malorie to find out why she was so important. 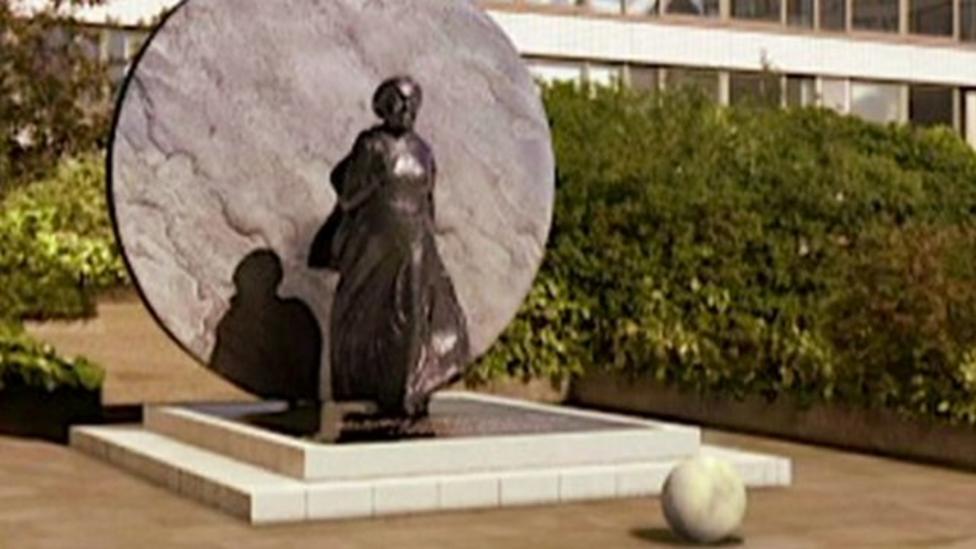 Mary Seacole was 'way ahead of her time'