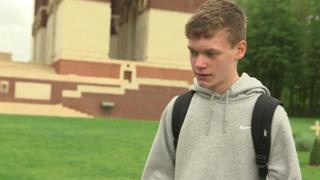 'I'm proud of what my great great uncle did'

The Battle of the Somme was one of the deadliest battles in history and more than a million soldiers were killed or wounded.

In 1914 Britain declared war on Germany, marking the beginning of World War One.

The Battle of the Somme was one of the biggest and worst battles of WW1, and thousands of soldiers died in a short period of time.

One hundred years on, we meet a student called Laurie who is on a journey to discover more about his great great uncle who fought in the battle of the Somme. 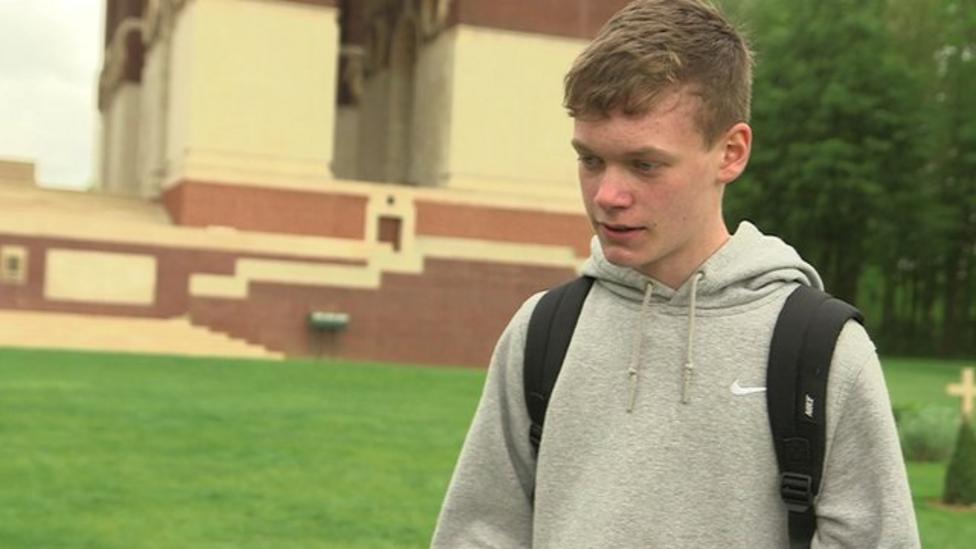 'I'm proud of what my great great uncle did'