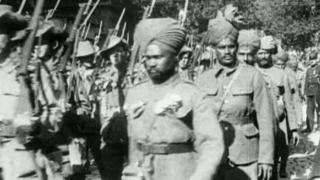 One hundred years ago, thousands of men left their homes in India to help Britain fight Germany in World War One.

In total, around 1.3 million Indian soldiers served, but more than 74,000 of them lost their lives.

Martin's been finding out how they ended up fighting for Britain and how children think they should be remembered. 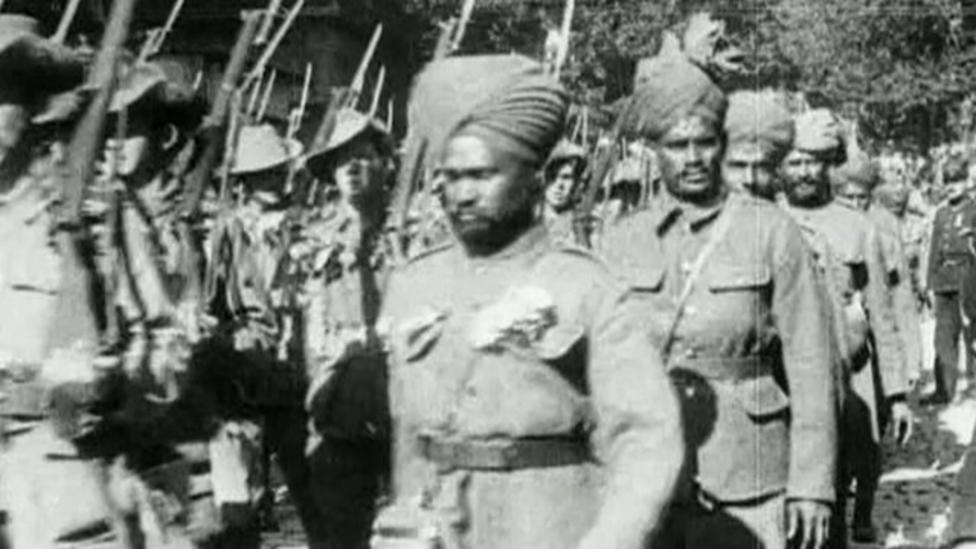