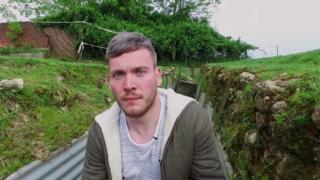 This Friday marks the 100th anniversary of one of the deadliest battles in World War One.

On 1 July 1916, British soldiers started fighting in the Battle of the Somme.

The people in charge said that the battle had to happen to win the war.

But by the time it was over, more than a million soldiers on both sides had died or were injured.

Even now people can't agree on whether it was the right decision or a huge mistake.

Martin has been to the trenches in northern France to find out what happened. 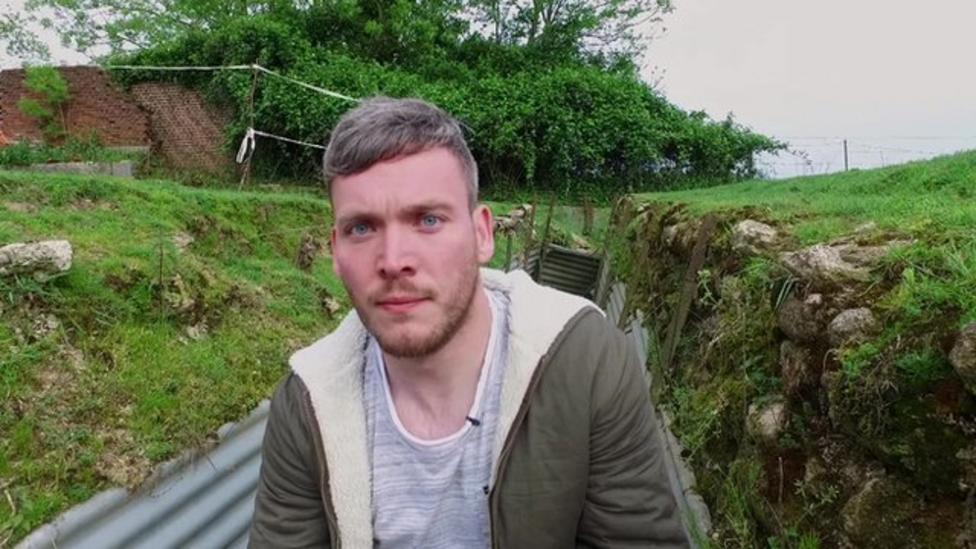