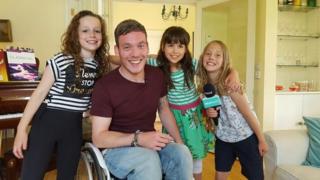 How EU families in the UK feel about the referendum

Adults in the UK have made a big decision to leave a club of countries called the European Union.

Some families are worried this decision could have an impact on them, if they have moved here from other EU countries.

The Leave campaign says that the three million people from other EU countries already living here will be allowed to stay.

But some people are concerned about what leaving the EU will mean for them.

We've been to speak to children whose parents have moved here from abroad about how they feel.

Find out more about the decision here, and what could happen next. 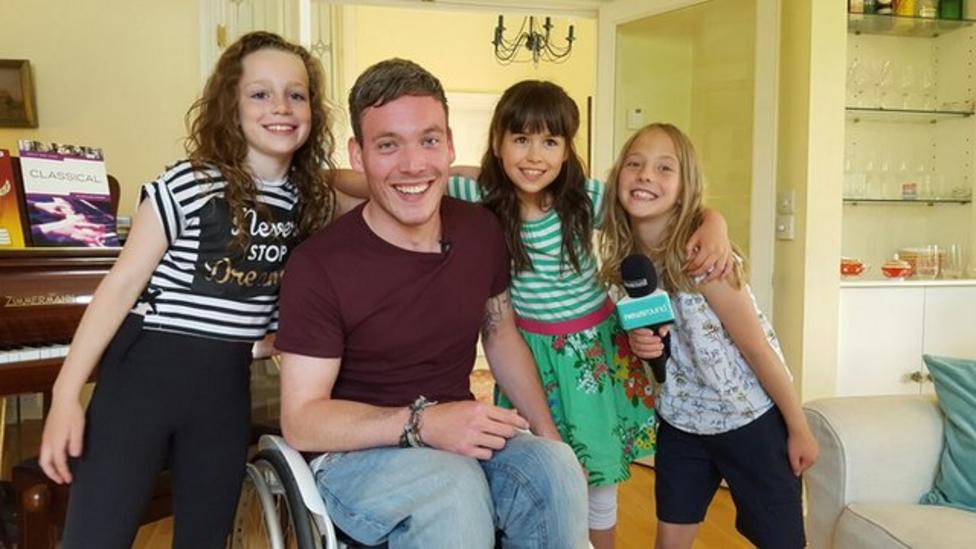 How EU families in the UK feel about the referendum