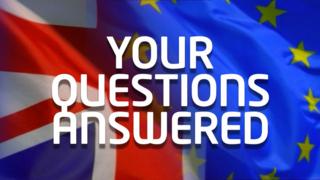 Adults across the UK have made a historic decision - they've voted for the country to leave a club of countries called the European Union, or EU.

Around 52% of people decided to vote leave, while 48% chose remain.

The decision has led to Prime Minister David Cameron announcing that he'll resign by October.

It's left many of you with lots of questions. We've been answering some of the ones you've sent in. 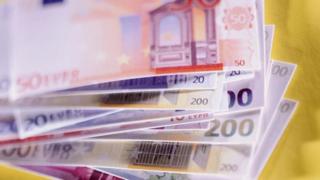 I'm going on holiday to Spain in a couple of weeks. Will this affect the amount of euros I get now we're going to be out of the EU?

It could do. At the moment the money we use in the UK, the pound, is worth less than it was yesterday. That's because people don't know what might happen next, and so they are selling pounds and buying other forms of money they use in other countries, like the euro or dollar. That might mean that things might get more expensive on your holiday. Just because the pound is worth less today, doesn't mean it will always be lower. We'll just have to wait and see.

Nothing is likely to change quickly, and the people who have won the referendum have said that people (including children) from other EU countries who already live here will be allowed to stay. There is a lot to work out though before we can be sure of what will happen for British people living in the EU, as it will be up to the UK to make agreements with EU countries.

Why would people vote to leave if they don't understand all the consequences?

It's very hard when making such a big decision like this one to know what all the consequences are, whichever side people voted for. We won't know for a long time exactly what the consequences of this decision will be, but we do know that more people felt that the UK should be outside the European Union than in it. 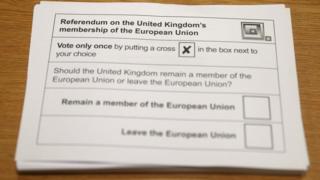 Reuters
Could Scotland join the EU again if we were independent?

Why was it such a big thing about voting?

The UK has been in the European Union, the club of 28 countries, for more than 40 years, so the decision to leave or stay in was a big one for the country. 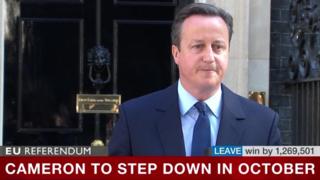 Why do you think David Cameron is going to stop being the prime minister?

Prime Minister David Cameron has said he will resign by October. He believed that Britain was better in the EU and wanted people to vote to stay, but he was defeated. He said on Friday morning that "fresh leadership" was needed.

Will we be able to join again?

After Britain officially leaves the EU, it is unlikely that we can re-join. But if we do decide that it's something that we would like to do then all of the 27 other countries that are in the EU would have to agree to take us back. 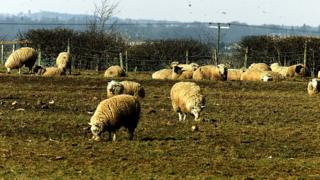 What will happen to the farmers now with UK having voted for Brexit?

At the moment, many British farmers get money from the EU to help them run their farms and the UK pays to be a member of the EU. The people who won the referendum say that some of the money saved from not being in the EU will go to British farmers, but there's a huge amount to be worked out before that happens. 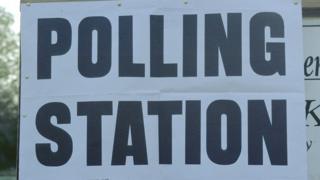 Can there be a possible chance of changing the vote so that it is stay?

In order to change the vote there would have to be another referendum. This is unlikely to happen, with Prime Minister David Cameron saying that the decision of the British people should be "respected".

How long will it take us to actually leave the EU?

This depends. To leave, the UK has to tell the EU that it is going. From that point onwards, it can take two years to work out everything so that the UK can leave.

Leaving the EU could affect UK trade but probably not straight away. At the moment we are a part of the common market, which means that we can travel and trade freely with other EU countries. It's not clear whether we will stay as part of that common market when we leave the EU, but the people who led the Leave campaign say we would be able to make new deals with EU countries.

Some people say we don't need to make new deals with EU countries and could trade without a deal. Trade may well be affected straight away - the weak pound will help exporters but hurt importers. Also, companies looking for long-term relationships may start abandoning British firms straight away.

What will happen to laws that were made and put into place by the EU? Will we keep them until we decide otherwise? Or will they all be scrapped?

The UK will still have to keep the laws made by the EU until we officially leave. After that time it will be up to the British government to decide which laws are kept and which will be scrapped. Some of the rules are needed for products to be sold in EU countries, which we will have to follow if we want to continue selling things to them.

Send us your questions about the EU referendum result