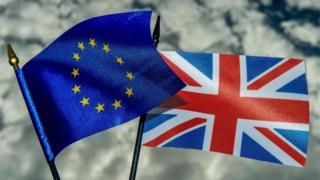 Adults across the UK have made a historic decision - they've voted to leave the club of countries called the European Union, or EU.

Prime Minister David Cameron, who backed staying in, has said he's going to resign by October.

So what will these big changes mean for the UK, and what will happen next?

Things won't change straight away - it could take years 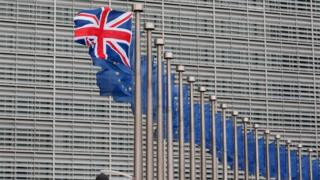 There will be no immediate changes to laws in the UK.

An agreement called Article 50 of the Lisbon Treaty has to be activated in order to leave the EU.

This starts a two-year process where the UK's future relationship with the EU is worked out - and that can include new trading rules.

In reality it might take longer than two years for the leaders to make a decision, depending on how the talks go.

Once Article 50 is triggered, there is no way back into the EU unless all of the other EU members agree.

The prime minister will activate Article 50 when they feel the time is right.

There will be a new prime minister by October

Prime Minister David Cameron has announced that he's going to step down by October.

He campaigned strongly for people to vote to remain in the European Union, but he was defeated.

On Friday morning he said that he was not the right person to "steer the country to its next destination".

A new prime minister will be chosen from another politician in the Conservative Party.

Possible candidates include Boris Johnson, who was a big supporter of the Leave campaign, Home Secretary Teresa May, or Chancellor George Osborne.

A new prime minister should be chosen by the end of September. 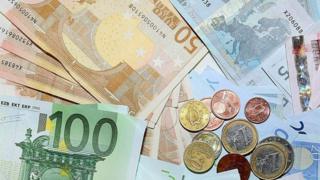 The way in which we trade (buy and sell things) with other EU countries could change.

The UK is currently part of something called the "single market", an agreement that allows countries in the EU to easily travel and trade between countries.

The Leave campaign has said it does not want the UK to remain a part of the single market.

There is a big difference between being able to trade with the single market, and actually being a member of it.

For example, the United States sells into the single market, but there are no common safety standards for items such as fridges or cars and extra charges may be put on its products.

After voting to leave the EU, the UK could continue to trade with the single market, but we do not know on what terms that trade would take place and it could take years to work that out.

Living and working in the UK and in the EU 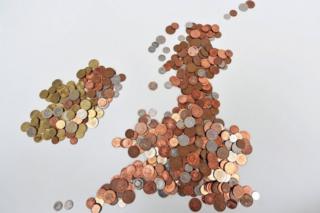 There will be no immediate change to people living and working in the UK from other EU countries.

However, things may change after the prime minister's talks with the other EU leaders.

If they decide the UK will stay in the single market, this will mean that people in the UK would be able to easily live and work in other EU countries - and vice versa. 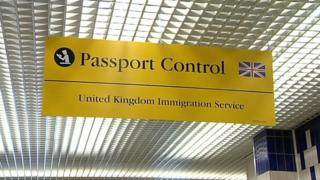 But if the UK decides to bring in work permit restrictions, then other countries could do the same, meaning British people would have to apply for visas (official documents) to work abroad in the EU.

There could be another Scotland independence vote

Scottish First Minister Nicola Sturgeon has said there could be a second independence vote in Scotland.

Scotland strongly backed the UK staying in the EU, with all 32 areas choosing to remain in the EU.

Nicola called it "democratically unacceptable" that Scotland now faced being taken out of the EU against its will.

She said that a second Scottish independence referendum is "highly likely".

This has never happened before 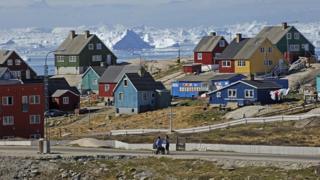 A village in Greenland

No nation state has ever left the European Union since it was formed, so no-one is quite sure what exactly will happen next.

However, Greenland, one of Denmark's overseas territories, decided to leave the small group of countries that were beginning to form the EU by holding an official referendum in 1982.

They voted to leave by 52% to 48%, and eventually did after a period of negotiations.

If you have any more questions about the results of the referendum and how it might affect you, check out our page here.

'How will EU referendum affect education?'