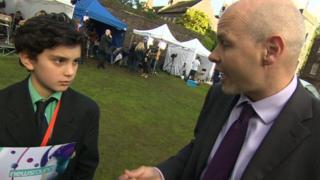 'Was the EU referendum result because of immigration?'

Did the UK vote to leave the EU because of immigration? Or because people didn't use their vote?

It's after adults across the UK made a historic decision to leave the European Union - a club of 28 countries.

Around 52% of people decided to vote leave, while 48% chose remain. 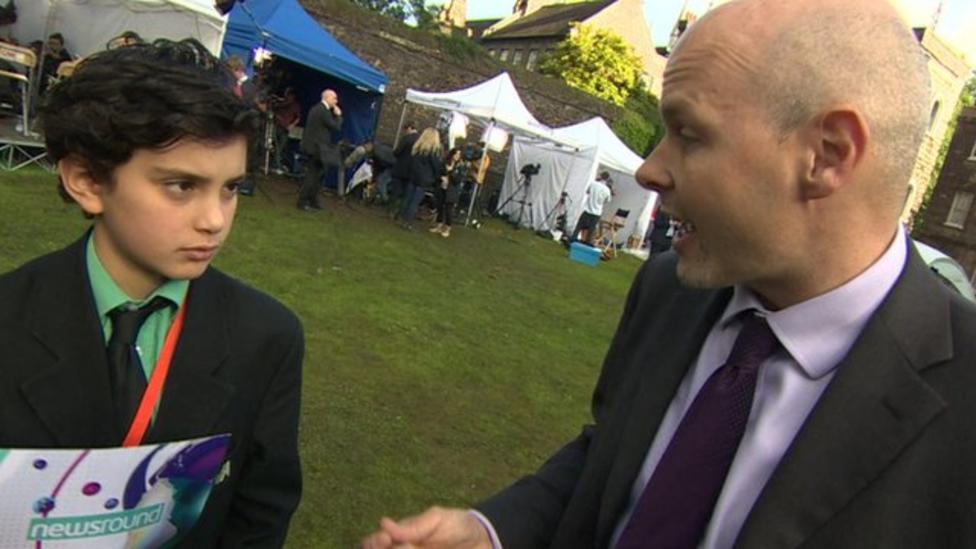 'Was the EU referendum result because of immigration?'