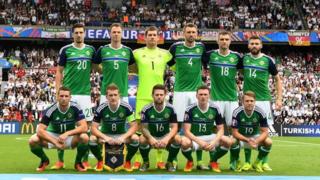 Northern Ireland through to last sixteen

Northern Ireland are through to the knockout stages of the Euros as one of the final 16 teams.

A 1-0 defeat to Germany last night saw Northern Ireland finish third in their group, but results elsewhere meant they went through as one of the best third-placed teams.

Their progress was confirmed when Turkey beat the Czech Republic 2-0 last night.

Michael O'Neill's side will now play either Wales or the hosts France. Check out Jenny's report. 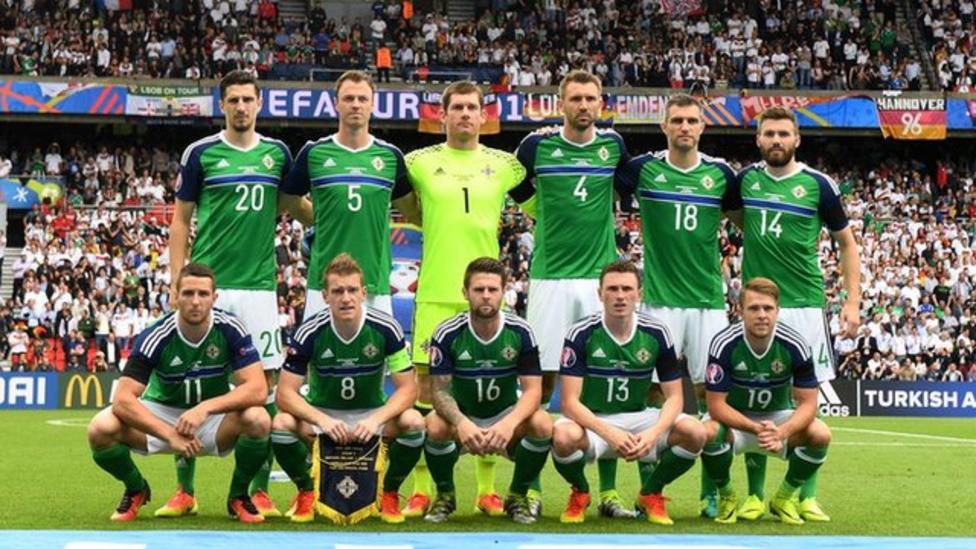 Northern Ireland through to last sixteen