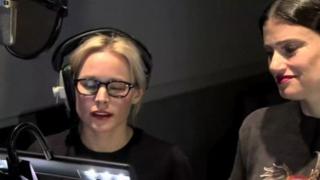 Frozen stars Kristen Bell and Idina Menzel have taken part in a special tribute single to the victims of the Orlando attack.

Kristen and Idina, who voiced Anna and Elsa, joined other famous Broadway stars to sing a cover of the classic song What The World Needs Now Is Love.

Broadway in New York, America, is one of the most famous theatre areas in the world. Many big singers and actors take part in stage shows there, like The Lion King, Wicked and Mary Poppins.

This charity single has been put together as a tribute to the 49 victims who lost their lives in the Orlando attack earlier this month.

All of the money raised from the project will go to help the lesbian, gay, bisexual and transgender community in Florida. 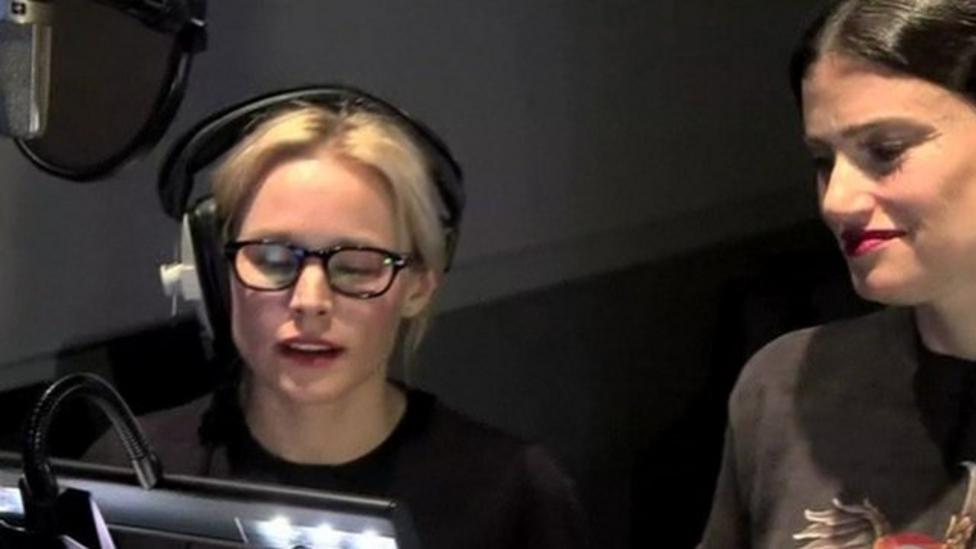