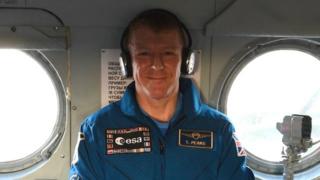 What Tim Peake did next

We all know Tim Peake is back on Earth after six months in space, but what has he done since?

Well, after touching down in the Kazakhstan desert on Saturday, he flew to Cologne in Germany - the headquarters of the European Space Agency.

He's been recovering after spending half a year living in zero gravity. Scientists are carrying out tests to see how his body has been affected.

Tim's also been spending a bit of time with his family - his wife and two sons.

On Tuesday he'll be speaking at a press conference. 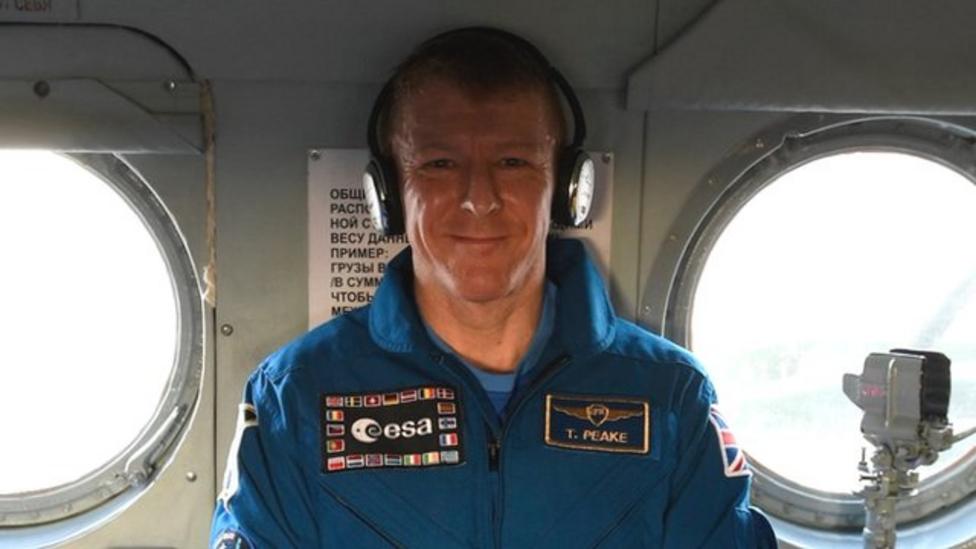 What Tim Peake did next