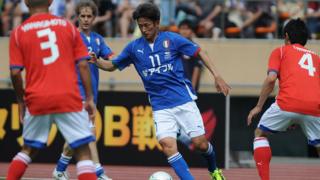 The world's oldest professional footballer has smashed one of his own records!

"King Kazu" (as he's nicknamed) headed one in against FC Gifu.

Despite losing 2-1, he said: "I'm genuinely happy. Things felt nice during training and I was sensing I could get one." 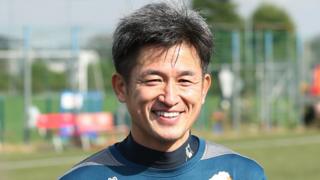 Miura currently holds the record for being the world's oldest active professional footballer.

Before he retired internationally, he scored 55 goals in 89 appearances for Japan.

Controversially, he has never played in the World Cup, something many fans were disappointed about.