Nasa's X-57 electric plane and other experimental US aircraft

From planes powered by steam and the Sun, aircraft technology is constantly changing.

Nasa has announced its electric plane has been given official X-plane status by the US Air Force.

It's used for experimental aircraft to test out new ideas.

We look back at some of the wonderful and the weird planes of the past and present... 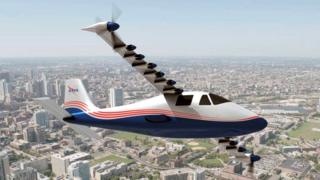 The X-57 is the latest experimental plane from Nasa to be given official X plane status - it runs off electricity.

Nasa researchers will use the plane to show that electricity can make planes quieter, more efficient and more environmentally friendly.

It will be powered only by batteries, it doesn't use any kind of fuel that can cause pollution.

The Bell X-1: the first X-plane 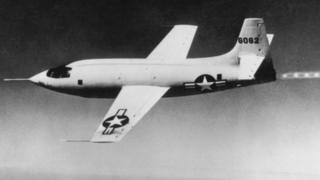 Keystone/Hulton Archive/Getty Images
The first X-plane was the X-1, which first took to the skies nearly 70 years ago

On 14 October 1947, the Bell X-1 became the first airplane to fly faster than the speed of sound.

The pilot reached a speed of 1,127 kilometres (700 miles) per hour and he named the airplane "Glamorous Glennis" in tribute to his wife. 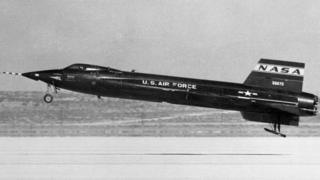 The X-15 helped Nasa to develop the Mercury, Gemini and Apollo piloted space missions, as well as the space shuttle. 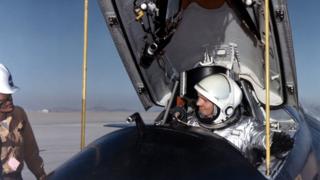 US astronaut Neil Armstrong flew X-15s long before he became the legend who walked on the Moon for the first time.

He flew seven flights in an X-15 and he was involved in both the piloting and engineering of the plane. 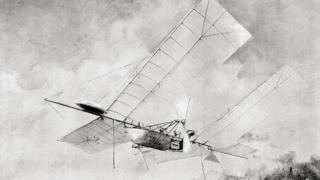 Although not an official X-plane, this experimental craft paved the way for airplanes as we know them today.

Samuel Langley was an astronomer who developed an experimental plane powered by steam, which he named the Langley Aerodrome - it looks pretty weird!

The aerodrome was catapulted from a boat in the Potomac river in the US and managed to fly using its steam powered engine. 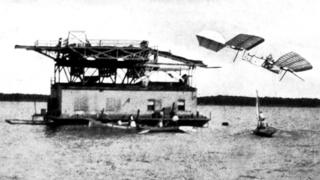 The Langley Aerodrome became the first recognised aircraft to fly using an engine.

The first test flights in 1896 were successful, but in 1903 bigger versions of the plane crashed into the Potomac river. 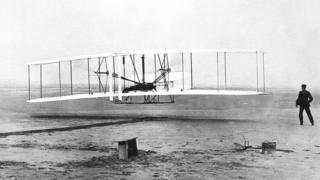 AP
Orville Wright at the controls of the 'Wright Flyer' as his brother Wilbur Wright looks on when the plane made its first flight at Kitty Hawk, North Carolina, Dec. 17, 1903

The Wright brothers became the first people to fly uninterrupted with a pilot on board, which means they are often recognised as the first official people to fly.

The flyer was certainly experimental - it was made of wood, wire and cloth by two bicycle mechanics!

The plane stayed in the sky for 12 seconds and travelled a distance of 120 feet (36 metres).