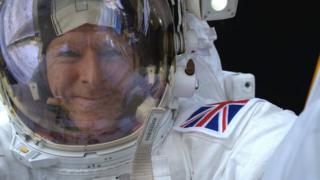 Tim Peake left Earth on Tuesday 15 December 2015 - his mission was to be the first British astronaut to live on the International Space Station.

His main task has been to carry out science experiments but he's managed to squeeze in quite a lot of other things too.

From scrambling eggs in zero gravity to making history as the first British astronaut to carry out a spacewalk, Tim has crammed a lot into his six months onboard the ISS.

Take a look at Tim's top 10 moments in space. 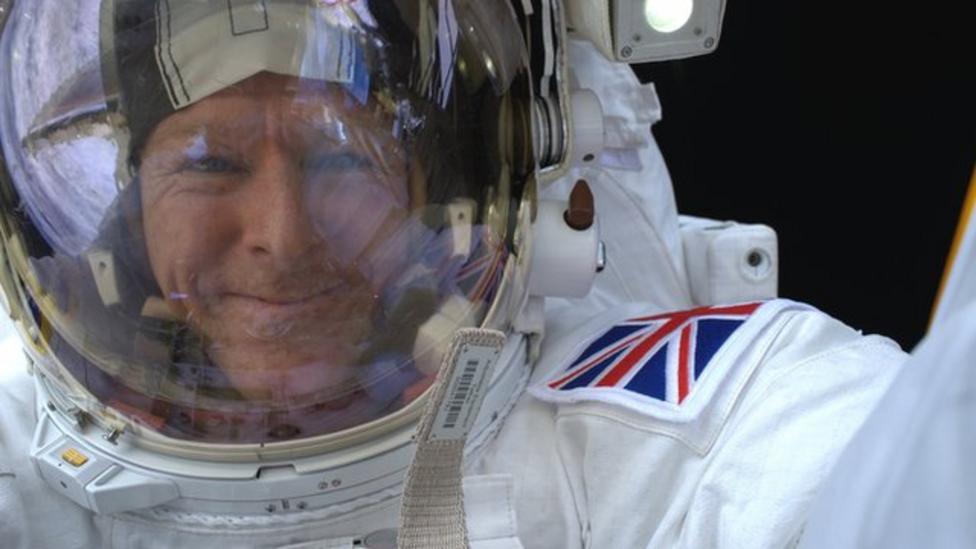