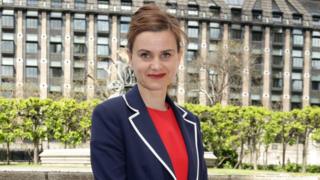 Jo Cox was a Member of Parliament for the Labour party representing the Batley and Spen area of Yorkshire.

On 16 June she was attacked and killed in Birstall, West Yorkshire, near to where she had been holding a constituency surgery, where local people can talk to her about any problems they have.

On 23 November a man called Thomas Mair was found guilty of her murder.

Who was Jo Cox? 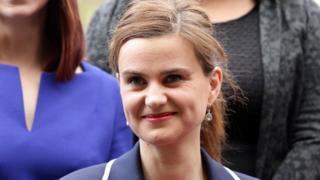 Jo Cox was a 41-year-old local MP for the Batley and Spen area of Yorkshire.

She was elected in May 2015 to represent the Labour Party.

Jo was married, with two children. 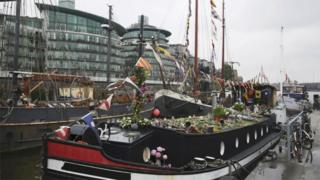 Reuters
Jo and her family lived on a houseboat on the river Thames in London. Many people left flowers there

As part of her job as an MP she campaigned heavily for human rights, and spoke in the Houses of Parliament about lots of issues like equality, railways, and the Syrian refugee crisis. 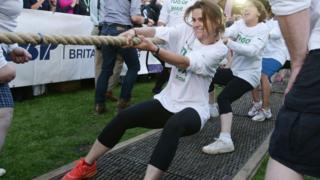 PA
Jo enjoyed helping charities, and here she is taking part in a charity tug-of-war event

Jo worked with charities to try to help tackle poverty and discrimination and make life better for children.

Jeremy Corbyn, who is leader of the Labour Party, said that Jo "believed passionately that all people can achieve their full potential given the opportunity. Her murder was an attack on democracy, and has robbed the world of an ambassador of kindness and compassion."

What does a local MP do? 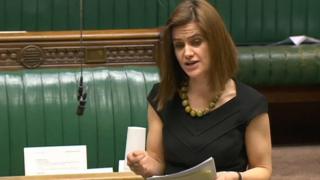 'MP' stands for Member of Parliament.

Britain is split up into 650 different areas, called constituencies, and every area has an MP whose job it is to look after the needs of people living there.

MPs debate lots of important issues such as healthcare, education and transport. 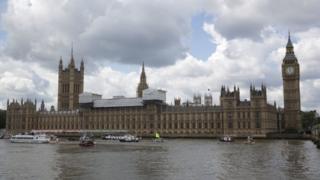 Local MPs split their time between the House of Parliament in London, and their constituency.

Every MP has a 'surgery' in their constituency, where local people can talk to them about any problems they might have.

Then the MP can raise these issues during their debates in London. 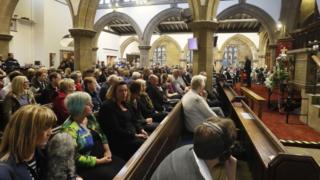 After Jo was killed thousands of tributes from all over the world poured in.

Hundreds of people of all faiths packed into Saint Peter's Church in Birstall to remember her, and a vigil was held in Westminster in London outside the Houses of Parliament where she worked. 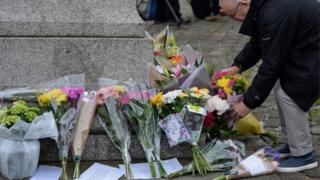 Many people who live in Yorkshire left messages, candles and flowers at a statue in Birstall.

David Cameron, Prime Minister at the time said: "The death of Jo Cox is a tragedy. She was a committed and caring MP." 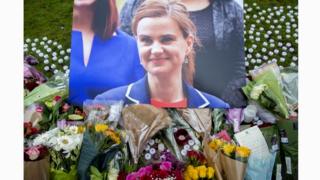 Peter Wanless, chief executive of children's charity NSPCC, said: "Jo was passionate about helping children and families who face adversity. She had a great understanding of the problems young people face and was totally committed to changing things to improve their lives."