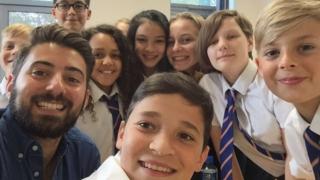 Why is immigration such a big issue?

The countdown to a very important vote has started. On 23 June, adults will decide if the UK should remain in or leave a club of countries called the European Union, or EU.

One of the big issues being talked about by politicians and the public is immigration.

Immigration is when people come into a country, where they weren't born, to live and work.

It's thought around three million people living in the UK have moved here from another EU country.

Ricky has been to Southampton in England to find out what children there think about immigration and its impact on the UK. 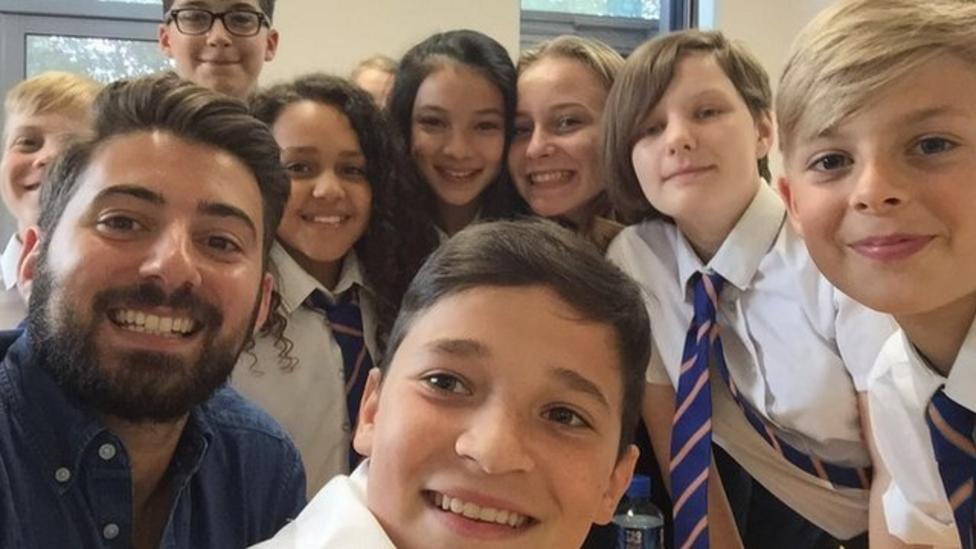 Why is immigration such a big issue?