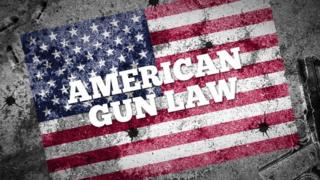 US President Barack Obama has said gun laws in America should be tougher, following the in which 49 people died.

It's not the first time he's spoken about the need for stricter rules on who can have guns - he's made speeches every time there's been a large shooting in the US.

In America it's relatively easy to get a gun if you're over 18. The rules are much tougher in the UK.

The right to what's known as "keep and bear arms" was written into American law soon after the country was founded in 1776.

Watch Ayshah's report to find out more about gun laws in America - and why not everyone agrees with President Obama. 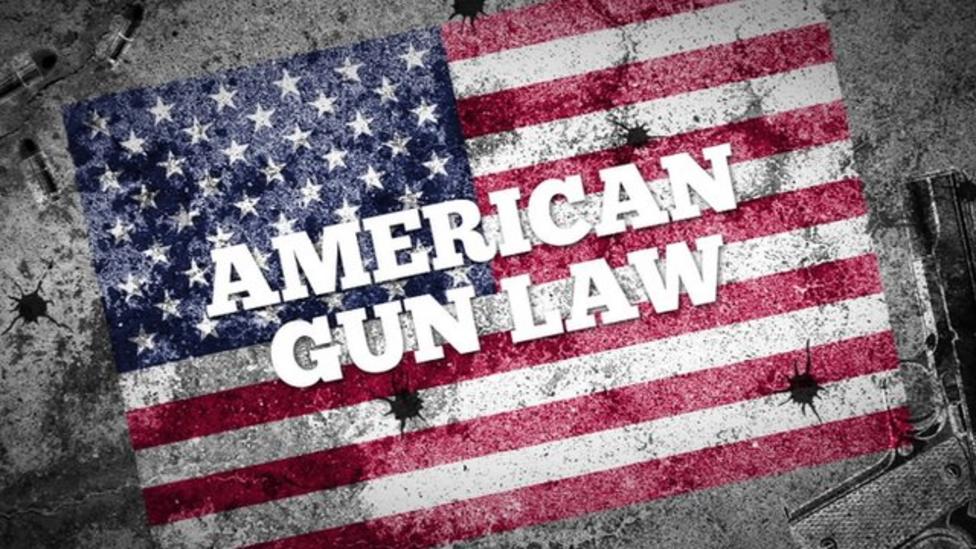