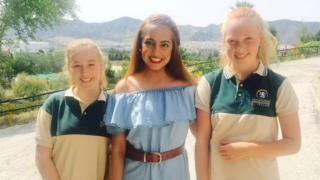 Did you know that more than one million Brits live abroad in other parts of the European Union, such as Spain?

The UK is part of a club of 28 countries called the European Union, or EU. They agree to make it as easy as possible to travel around, live and work in other EU countries.

Next Thursday there's a huge vote on whether the UK should stay in, or leave, the EU.

So there's a big debate over what that decision might mean for British people living abroad.

Naz has travelled to the Costa del Sol in Spain to find out what life is like for British children there and what they think. 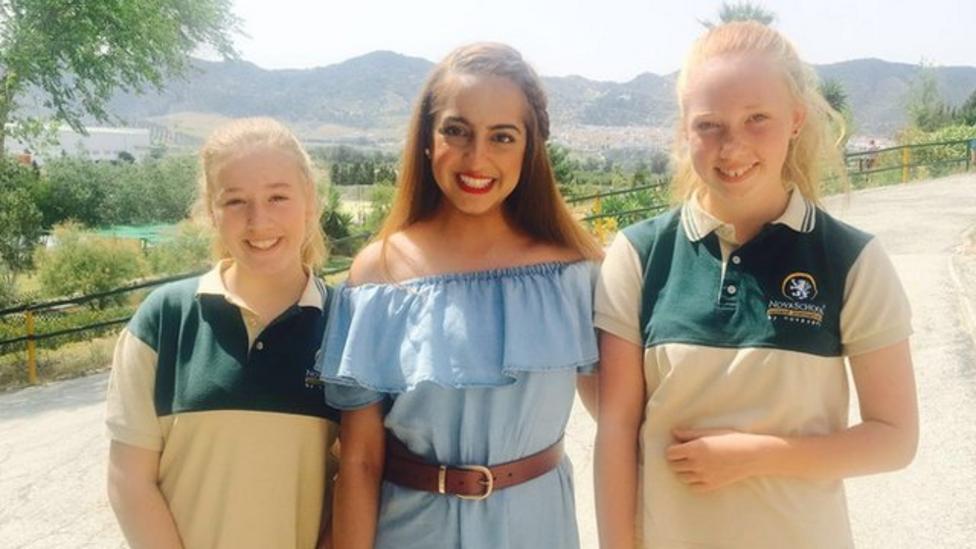