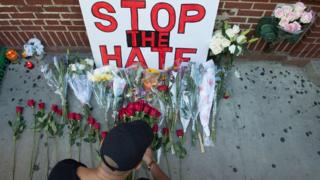 Flowers and candles for Orlando victims

People across America have been laying flowers and lighting candles after an attack in the city of Orlando, Florida, early on Sunday morning.

The shooting happened at a nightclub. 50 people died and 53 more were injured. Many of the victims were gay people.

The man responsible for the attack was shot by the police before he could do more harm.

We don't know exactly why the attack happened, but it could have been the result of hatred towards gay people. Police are investigating. 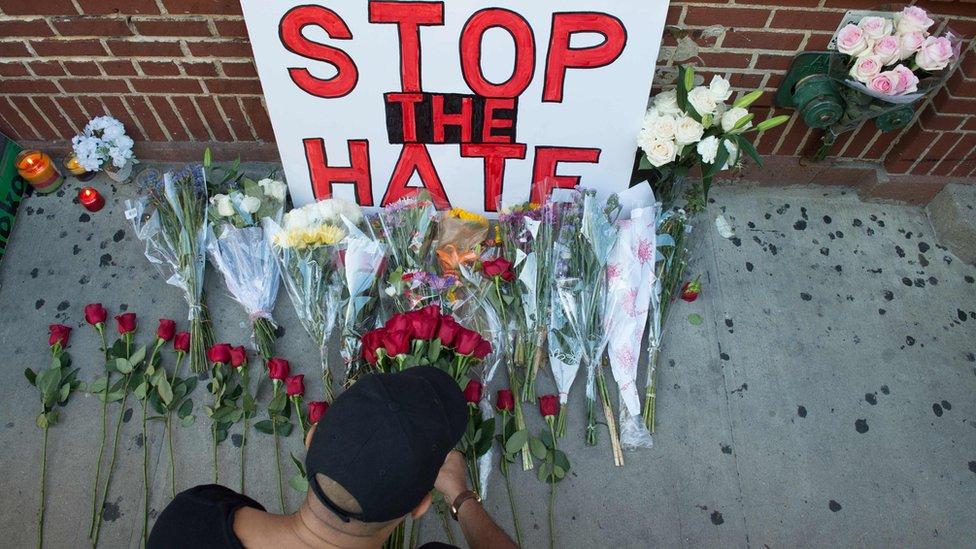 Flowers and candles for Orlando victims