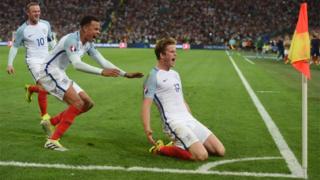 Euro 2016 kicked off with a bang in France this week with some big home nation games.

England took on Russia on Saturday at the Stade Velodrome.

Despite dominating the first half of the game with a cracking goal from Eric Dier, England only managed a draw in their first match.

However, the match was overshadowed by fights between Russian and English fans towards the end of the game. 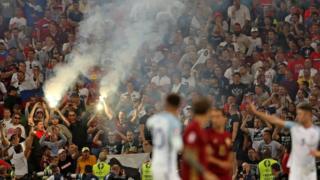 Some Russian fans started setting off flares, and climbing over barriers into the England fans' area, which are built to keep rival fans apart.

Uefa has now decided to take disciplinary action against the Russia Football Union for the fans' bad behaviour.

The charges against Russia are for crowd disturbances, racist behaviour, and setting off fireworks.

It follows a weekend of violence, mainly between English and Russian fans.

No official action has been taken again the English Football Association so far. 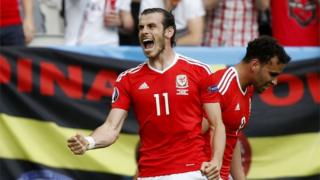 Meanwhile Wales had a triumphant first match in their match against Slovakia.

It was the first time both teams have qualified for the Euros, and Wales were the victors with a 2 - 1 win.

Wales manager Chris Coleman said: "I think it is my proudest moment."

Wales will now play British rivals England on Thursday at 14:00 at Stade Bollaert-Delelis in Lens.