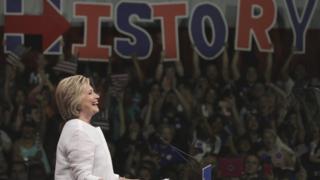 In America, history has been made overnight. For the first time a woman will have a real chance of becoming the President of the USA.

Hillary Clinton has won the race to be her party's choice for who they want to campaign to be President.

Now it's a fight between her and Donald Trump in November to see who will replace President Barack Obama.

Check out what Hillary Clinton had to say and why not look at our guide to for more. 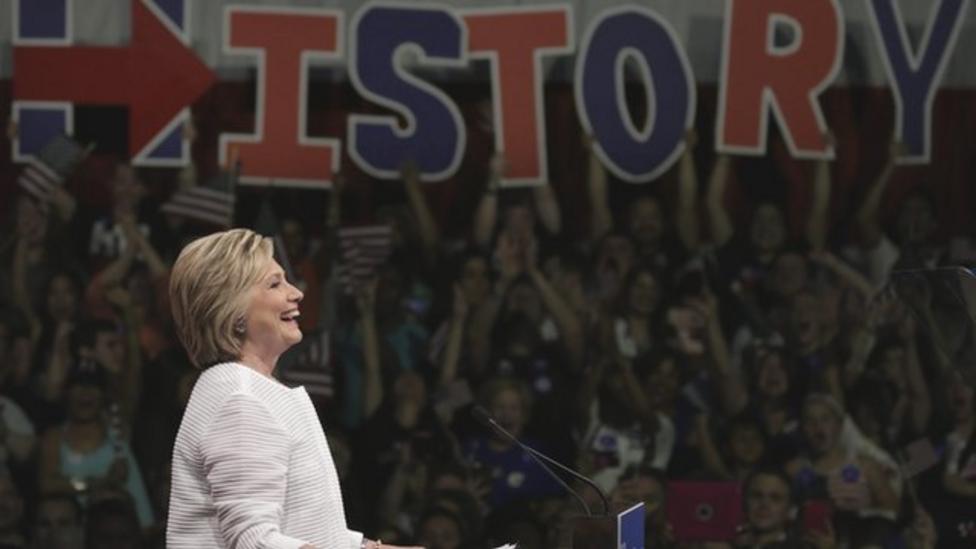