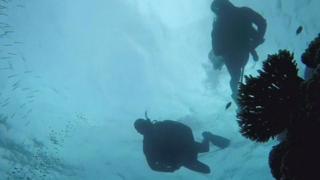 The Great Barrier Reef in Australia is the world's largest living structure.

It is home to thousands of plants and animals and it's so big it can be seen from space.

But the reef is under threat from a type of starfish that eats the coral which makes up the giant eco-system. It is known as the 'Crown of Thorns' starfish.

Divers are being sent to the reef to get rid of tens of thousands of starfish by injecting them with a chemical that causes them to break up after around 24 hours.

The government say it's not harmful to other marine plants and animals and that by getting rid of some starfish the coral should start to grow again.

There are also measures to try and control pollution from the land entering the sea, especially in the water around the reef.

That's because the Crown of Thorns starfish young feed on certain types of pollution in the water.

But critics of the culling programme say more should be done to stop the pollution getting into the water in the first place. 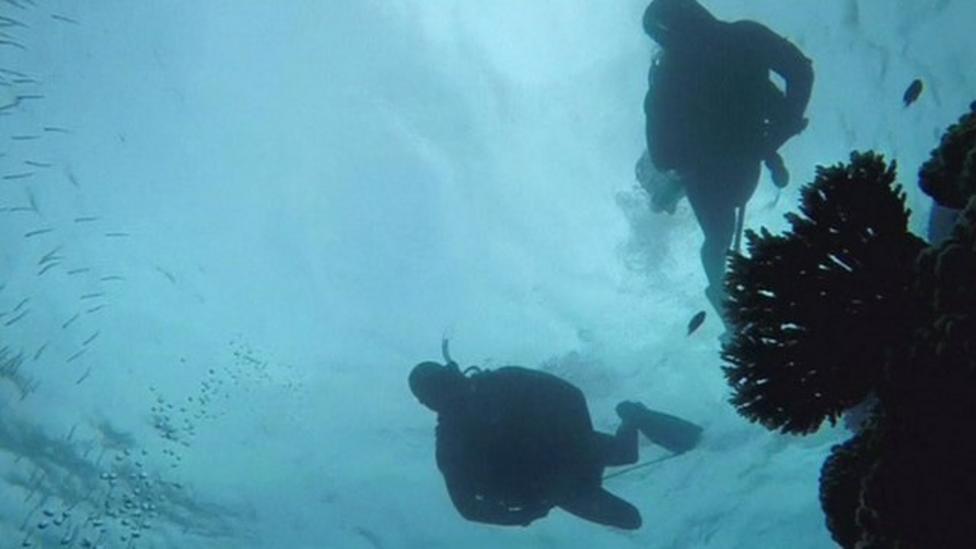