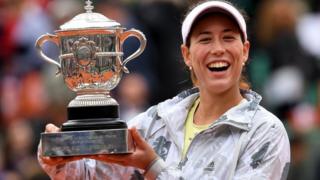 She beat world number one Serena Williams in straight sets.

Williams who was trying to win her fourth French Open title, has only lost 6 out of 27 Grand Slam finals.

The world number one had reached the final despite reportedly struggling with a thigh problem but did not do enough to win. 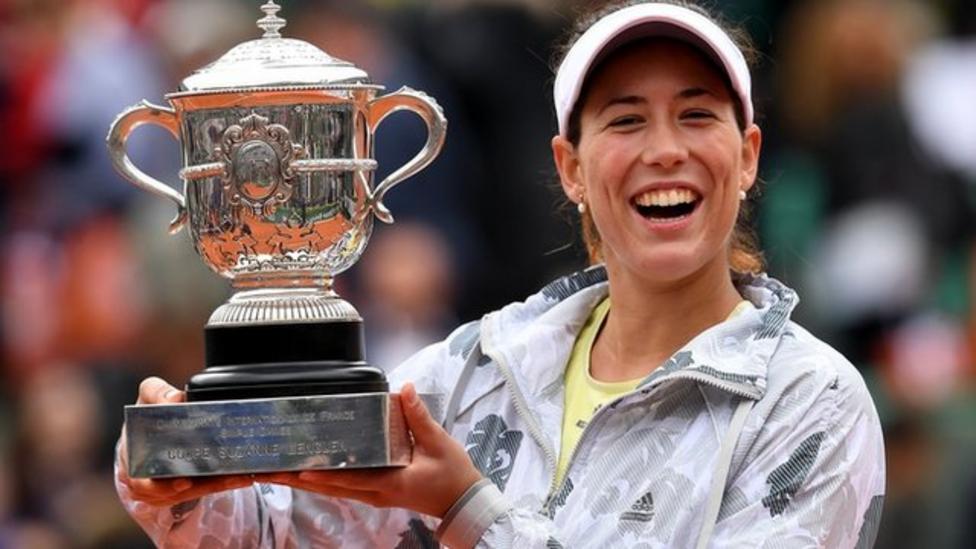