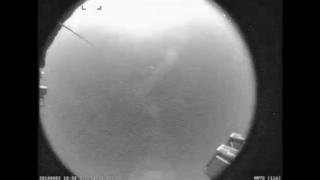 Meteor lights up the sky over Arizona

An "extremely bright fireball" lit up the night sky, in the State of Arizona, in the Unites States.

Space agency NASA say the meteorite was travelling at over 40 thousand miles per hour as it came through the Earth's atmosphere.

No one was injured, but it created "a lot of light and few sonic booms" according to Bill Cooke at NASA's Meteoroid Environment Office.

As the meteor came through the Earth's atmosphere it broke into smaller pieces and NASA say they expect to find small fragments in a nearby forest.

Asteroids that enter the Earth's atmosphere are pretty common, in fact over the past 20 years nearly 600 small asteroids have been recorded. 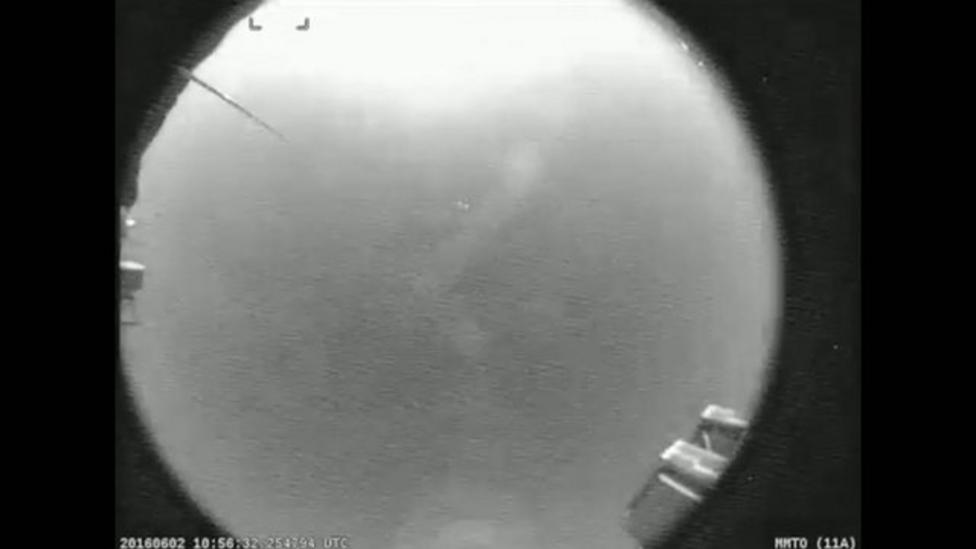 Meteor lights up the sky over Arizona