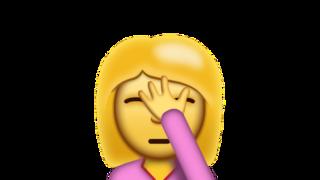 More than 70 new emojis have been approved for release this month.

Among them are characters rolling around laughing on the floor, cartwheeling, dancing, sneezing and even a 'person' facepalming. 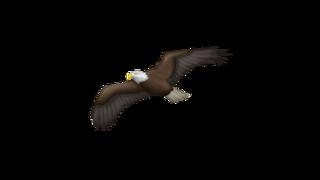 Emojipedia
An eagle is joining the animal category...

Emojis are symbols that help describe feelings or emotions, and are used by millions of people around the world in texts, online chats and on social media. 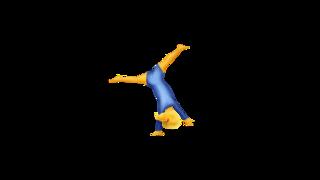 Emojipedia
as well as this cartwheeling character

The Unicode consortium, the group that approve emojis, have signed off some yummy treats and animal faces too.

Joining the collection are bacon, pancakes, a gorilla, a rhino, a lizard, a shark and a butterfly.

Emojipedia
This scary shark has also made the list

Sports have made the line up with wrestling, water polo, handball and fencing to be released too. 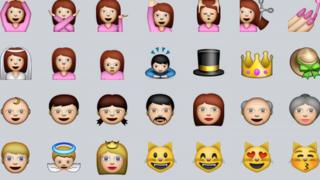 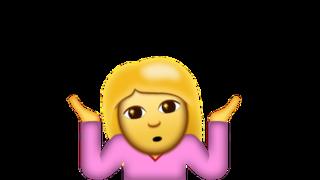 Emojipedia
This shrug emoji is expected to be very popular

"The fingers crossed and shrug emojis look set to be the most popular of the bunch, with Emojipedia data showing these are accessed considerably more often than the other new emojis," he added.

The new emojis are set to be made available on 21 June.