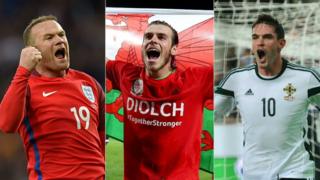 The 24 teams competing at Euro 2016 have submitted their 23-man squads for the tournament in France, which runs from 10 June to 10 July.

Here are the players heading to the tournament to represent England, Wales and Northern Ireland. 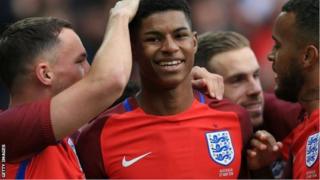 Manchester United's 18-year-old striker Marcus Rashford, who scored on his international debut, makes Roy Hodgson's 23, but there is no place for Leicester City midfielder Danny Drinkwater. 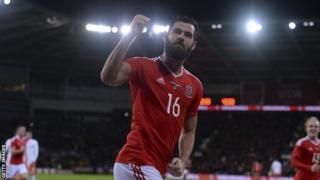 Getty Images
Joe Ledley has won 62 caps for Wales, having made his debut in 2005

Crystal Palace midfielder Joe Ledley is selected after returning to training less than a month after breaking his leg. 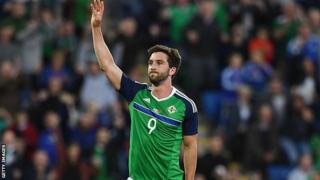 Getty Images
Will Grigg has eight Northern Ireland caps. He made his debut in a friendly against the Netherlands in 2012

Will Grigg makes the Northern Ireland squad after scoring 25 goals as Wigan won the League One title.