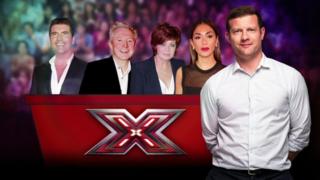 The X Factor has announced its new line-up of judges for this year's show, and there are some familiar faces.

Former judges Nicole Scherzinger, Sharon Osbourne and Louis Walsh are set to return alongside Simon Cowell, and Dermot O'Leary is back again as host.

The show is also returning to the past format of room auditions, rather than stage auditions with an audience.

So can the return of the original judges bring back some of the show's old magic? 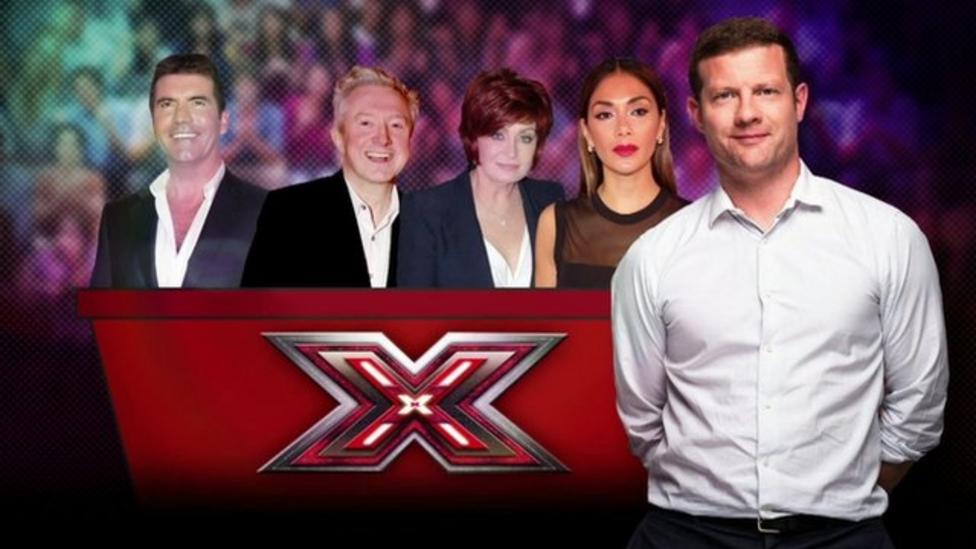