The new line-up of judges for this year's series of The X Factor has been announced... and it's not that new! 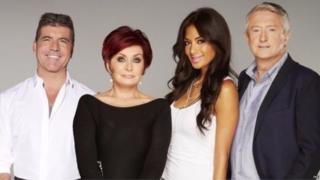 Dermot O'Leary is back again as presenter, replacing Caroline Flack and Olly Murs, who presented the show last year.

The past format of room auditions is also set to return, instead of the stage auditions in front an audience. 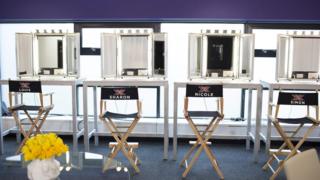 What's going on at The X Factor?