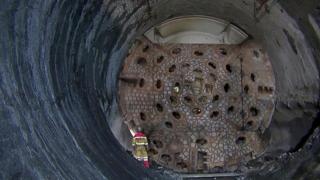 The world's longest and deepest railway tunnel is being officially opened in Switzerland today.

The Gotthard base tunnel is 57km (35-miles) long and took seventeen years to build.

Engineers dug deep under the Swiss Alps mountains to make it and links northern Europe to Italy in the South.

The tunnel will be used for freight trains transporting goods and passenger trains.

It's estimated around 260 freight trains and 65 passenger trains will go through the tunnel every day.

The new tunnel now overtakes Japan's 53.9 km Seikan rail tunnel as the longest in the world.

The 50.5 km Channel Tunnel linking the UK and France is now the third longest. 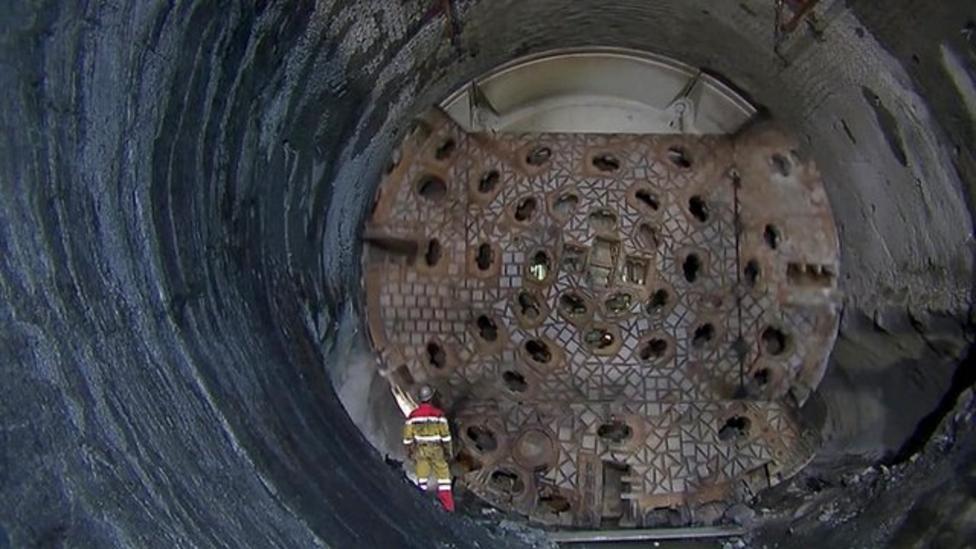