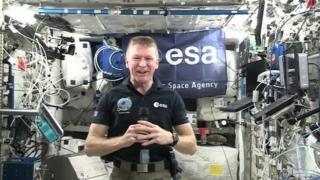 Peake wants pizza as his first meal back on Earth

British astronaut Tim Peake has been talking about his return to Earth, as his mission in space nears the end.

He says his highlight on the International Space Station is the spacewalk he carried out and the moment he stepped into space, describing it as amazing.

On his return to Earth, he says the first meal he'd like to eat is pizza.

But although he's returning to Earth in less than three weeks, Tim says there's still a lot of work to do on the ISS and science experiments to complete.

Peake became the first British astronaut on the International Space Station when he launched into space in December. 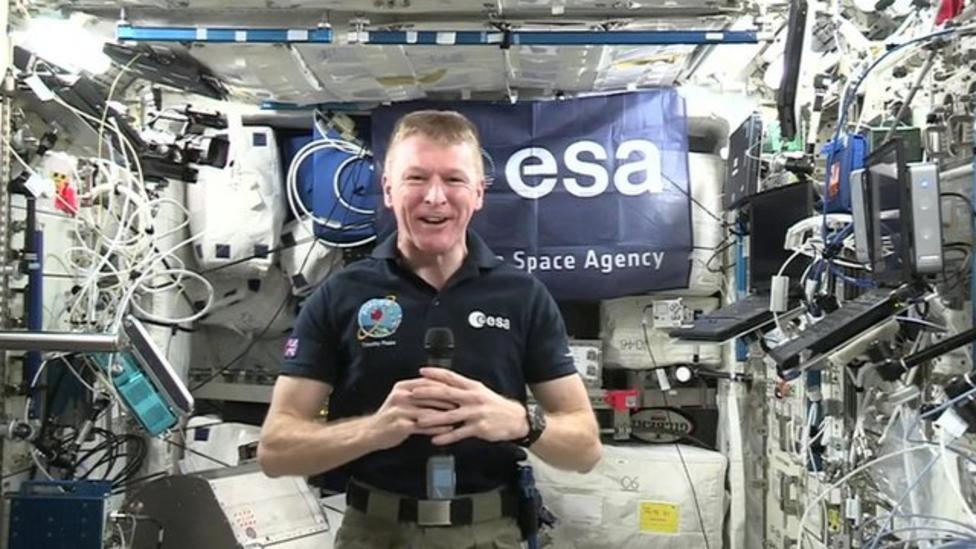 Peake wants pizza as his first meal back on Earth