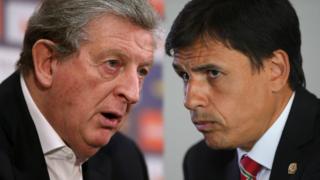 England manager Roy Hodgson and Wales boss Chris Coleman have announced the 23 players who they will each be taking to France next month to compete in the European Championships, and there have been some surprises on both teams. 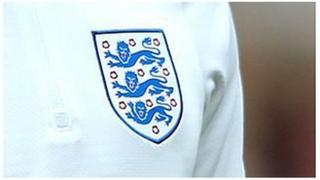 Getty Images
The England side are hoping some new talent will see them through the group stages.

Striker Marcus Rashford has earned a place in the England squad after scoring in his international debut against Australia last week. The 18-year-old player has had a quick rise, having made his first appearance in the Premiere League for Manchester United only 3 months ago.

Liverpool striker Daniel Sturridge is also named, despite missing both of England's warm-up games. And while Leicester City's hero Jamie Vardy makes the squad, his team-mate Danny Drinkwater misses out.

The England squad in full: 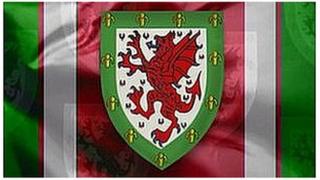 Euro 2016 is the Welsh team's first major tournament in 58 years.

For Wales, midfielder Joe Ledley has been selected to go to France less than a month after breaking his leg.

The manager said he deserved his place in the team, despite being unsure of what stage of the group games he'd be fit for.

Ledley's not the only Wales player with a question mark over his fitness: striker Hal Robson-Kanu is suffering with what the manager called a 'leg issue' while Joe Allen has also been unfit. 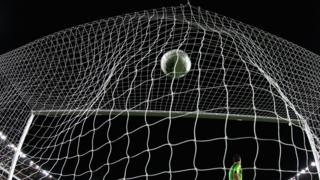 Getty Images
England and Wales will face each other in the group stages of the tournament.

Both England and Wales have one last friendly before they head to France for the championships. England play Portugal and Wales face Sweden this week in their final warm-up games.

On 16 June the two sides will face each other as they battle to get through the group stages of the tournament.