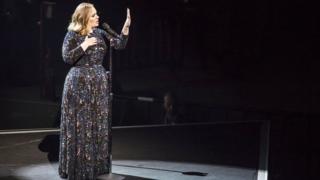 Adele has stopped a concert mid-way through to tell a fan to stop filming her.

She was performing in Verona in Italy when she spotted a woman in the audience with a tripod and camera filming her.

Talking to the woman in the crowd, Adele said: "Can you stop filming me with the video camera because I'm really here in real life and you can enjoy it in real life, rather than through your camera.

"Can you take your tripod down, this isn't a DVD, it's a real show and I'd really like you to enjoy my show because there's lots of people outside who couldn't come in."

The encounter was filmed by another fan in the audience, who posted it on Twitter. 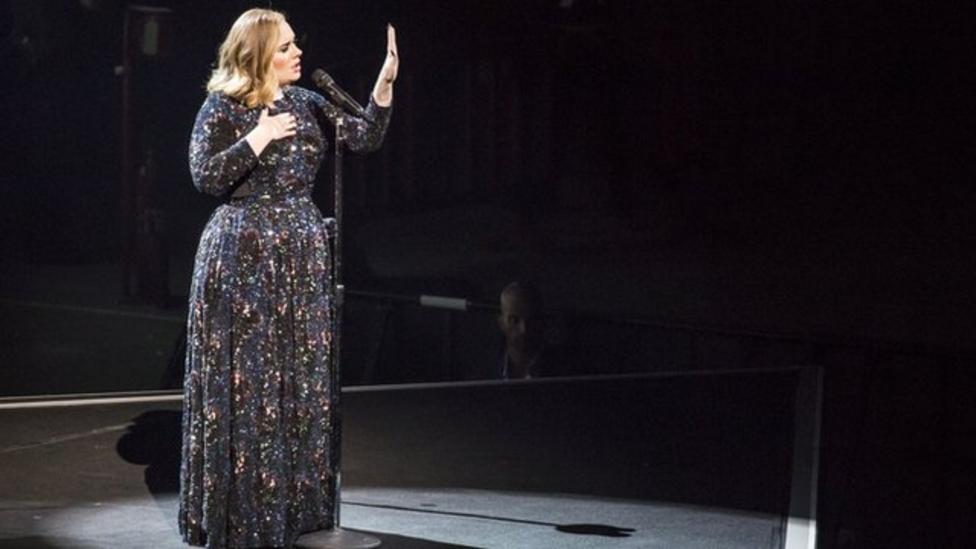