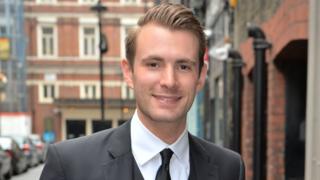 Richard Jones has become the first ever magician to win Britain's Got Talent. 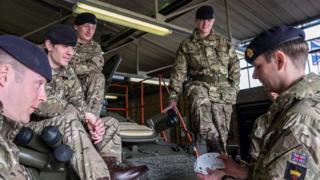 "It's unbelievable. Thank you so much," he said. "It's an incredible feeling. I want to thank everyone here and everyone at home watching."

Richard gets £250,000 prize money and the chance to appear at the Royal Variety Performance.

The final had a special performance to mark BGT's 10th anniversary, which featured previous winners including Diversity, George Sampson and Ashleigh and Pudsey.